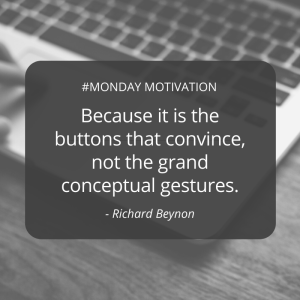 On Page 382 of Colm Toibin’s The Magician, a biographical novel which takes as its subject the life of one of the twentieth century’s most revered writers, the German Thomas Mann, he has Mann say this:

‘Yes, it is a grubby business writing novels. Composers can think about God and the ineffable. We have to imagine the buttons on a coat.’

It’s a wonderful thought to give a man renowned for the realism of his novels, and it pierces to the heart of the narrative project. Because how do you, as a writer, create on the page, the simulacrum of reality? By tackling grand themes? By developing your talent for lyricism?

Or by learning from Jane Austen the virtues and the value of taking detailed and meticulous notes on what she called her “little bit of ivory” – a pocket diary that she carried with her in which she recorded her observations of people and their peculiarities, and then having them serve your dramatic purpose: which is to create a world into which your readers can sink.

Because it is the buttons that convince, not the grand conceptual gestures. What, in a different context, Yeats called “the foul rag and bone shop of the heart”.

Get the details right – the buttons and the eyebrows, the unique quirks of a character’s speech, the meerschaum pipe, the seven percent solution of cocaine* – and the big ideas will take care of themselves.

This is a big idea, that Toibin expressed perfectly, through his character’s mouth, in just three sentences. What more need be said?

* In case you miss the reference, the “seven per cent solution” refers to Sherlock Holme’s addiction to cocaine. We were introduced to it on the opening page of Conan Doyle’s The Sign of the Four, first published in book form in 1890. Here’s the opening paragraph, and a couple more, which, though they contain no buttons, are replete with specific and altogether convincing detail:

Sherlock Holmes took his bottle from the corner of the mantel-piece and his hypodermic syringe from its neat morocco case. With his long, white, nervous fingers he adjusted the delicate needle, and rolled back his left shirt-cuff. For some little time his eyes rested thoughtfully upon the sinewy forearm and wrist all dotted and scarred with innumerable puncture-marks. Finally he thrust the sharp point home, pressed down the tiny piston, and sank back into the velvet-lined arm-chair with a long sigh of satisfaction…

He raised his eyes languidly from the old black-letter volume which he had opened. “It is cocaine,” he said,—“a seven-per-cent. solution. Would you care to try it?” 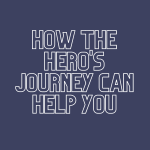 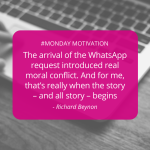