the launch of Blues for the white man 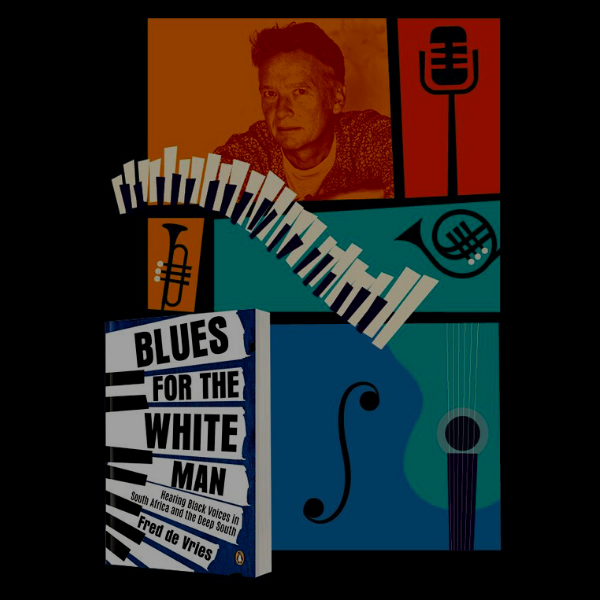 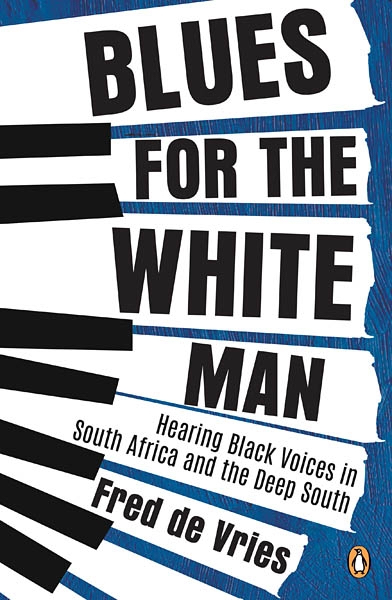 BLUES FOR THE WHITE MAN

It started with a question about the blues: what makes the music of the downtrodden black man so alluring to white middle-class ears? And that’s where it gets interesting. Because blues is more than a musical genre: it’s a cultural phenomenon that spans several centuries on both sides of the Atlantic, from slavery to Black Lives Matter, from Jan van Riebeeck to Fees Must Fall, from Robert Johnson to Abdullah Ibrahim.

Fred de Vries is a Dutch freelance writer who has published nine non-fiction books on subjects ranging from the 80s underground scene to the position of the Afrikaner in contemporary South Africa and the fall from grace of Olympic athlete Oscar Pistorius. His writing can regularly be found in Dutch magazines such as De Groene Amsterdammer, Elsevier Magazine and Platenblad.

De Vries was born in 1959 in the Dutch port of Rotterdam. He holds a post-Doctoral degree in Journalism. He worked as the Africa editor for de Volkskrant daily.