Welcome to our online mini-workshop which will give you all the pointers you’ll need to build a memorable character.

You love the movies. You love the glamour, the action, the excitement, the tears, the laughter, and the sheer thrill of inhabiting alternate worlds. But most of all, you love the characters…

Well, here’s your chance to have fun creating your own larger-than-life character.

Using our pointers and exercises you will be able to build a memorable character – and then we’ll give you feedback.

Be the first to review “Creating Character for Screenwriters” Cancel reply

R450.00
Instagram
Do you love travel and music, reading and writing?

Joanne Hichens lost first her mother, then, in qui

Last night we were #featured on More 4 – Channel 4 #MyFloatingHome

Did you catch it? If not you can see it on demand here – https://bit.ly/PrestigeMyFloatingHomeOD

“The most regretful people on earth are those who felt the call to creative work, who felt their own creative power restive and uprising, and gave to it neither power nor time.”

One of the most wonderful, perceptive things ever written about creativity https://www.brainpickings.org/2016/10/12/mary-oliver-upstream-creativity-power-time/ 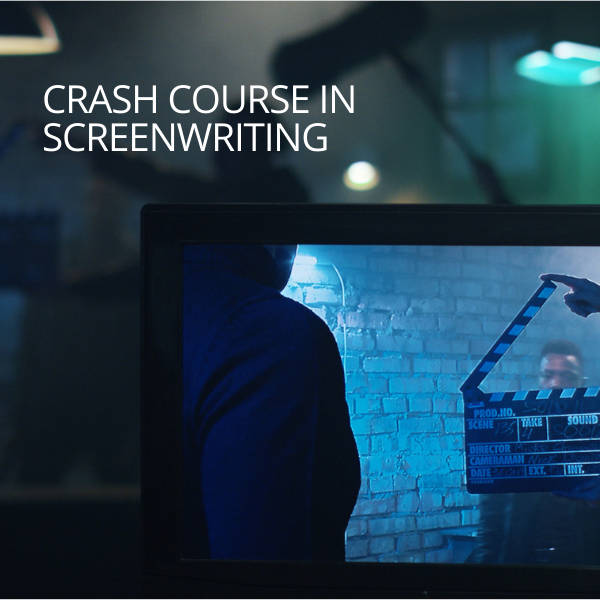 Crash Course in ScreenwritingWriting for Film and Television 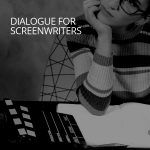 Dialogue for ScreenwritersWriting for Film and Television