View cart “Crash Course in Screenwriting” has been added to your cart.

These six mini-modules will give the foundation you need to write credible dialogue.

Screenwriters, this is your chance to learn the basics of writing lively and credible dialogue for your characters.

Over the course of six mini-modules we’ll give you notes on the foundational skills involved. Each will end with a writing prompt on which to hone your developing skills – and end with a challenge to write a scene to which two seasoned screenwriters will give instant (well, nearly) feedback.

Richard Beynon and Michele Rowe have written hundreds of scripts both for television and the big screen and together have devised this mini-programme.

Richard Beynon is a story consultant and an award-winning film and television scriptwriter with a long and accomplished career in the industry. He has written for – or headed the storytelling teams of – many of country’s most popular soaps, dramas and comedies. These include S’gudi snaysi, Going Up, Soul City, Isidingo, Scandal, Rhythm City and Isibaya. A former journalist for theRand Daily Mail, he has conceived, shaped and written scores of documentaries. He has lectured on writing for film and television at Wits.

Be the first to review “Dialogue for Screenwriters” Cancel reply

R250.00
Instagram
#MondayMotivation It all depends on your perspecti 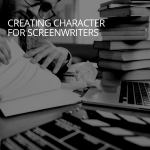 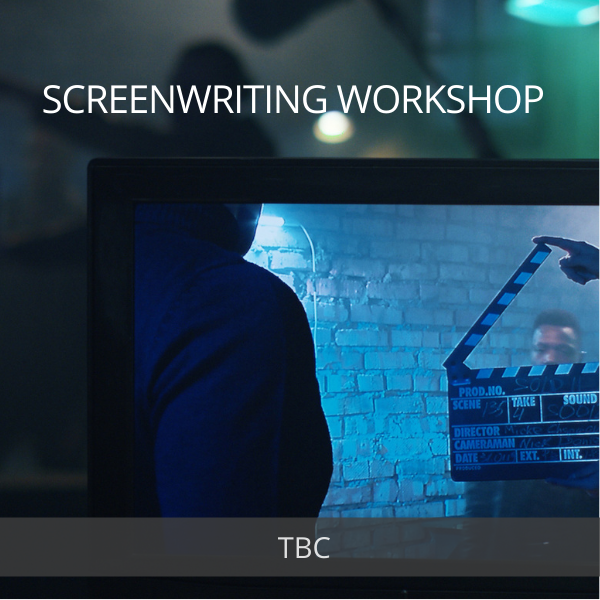 Screenwriting WorkshopWriting for Film and Television