Our Scriptwriting Mentoring Programme is tailored to each writer’s needs and provides encouragement, support, substantial feedback and advice every month.  It is suitable for film and television writers.

This programme can help you develop and brainstorm an idea, devise a series, write a script from start to finish, and help you produce a proposal at a professional level.

We hold your hand and walk you through the process. With their distinctive honest-but-kind approach, Richard Beynon and Michele Rowe provide notes and advice on story, characters, structure, scenes and style.

You buy a block of hours (twelve/sixteen or twenty), which are valid for six/eight/ten months. They can be used in a variety of ways: you can receive feedback and personal notes on your writing, or spend time discussing problems and brainstorming.

How the programme works:

Payment plan: A payment of ZAR 3 675 to be made on the first business day of each of the first three months.

Sixteen hour package:  R 13 360 Valid for up to eight months

Payment plan: A payment of R 3 507 to be made on the first business day of each of the first four months.

Twenty hour package: R15 900 Valid for up to ten months

Payment plan: A payment of R 3 339 to be made on the first business day of each of the first five months.

Payable in advance unless you arrange to take advantage of our payment plan. We’ll invoice you on acceptance into the programme.

(Rates may vary for certain projects.)

Plus you receive these bonuses each month:

All About Writing was founded in 2007 by two writing professionals, Jo-Anne Richards and Richard Beynon, who are passionate about writing.  We’ve devised our courses to help communicate that passion – plus the skills that make it all much more than an academic exercise – to others with a similar calling.

Email us today to start immediately.

Be the first to review “Screenwriting mentoring” Cancel reply

R450.00
Instagram
#MondayMotivation It all depends on your perspecti 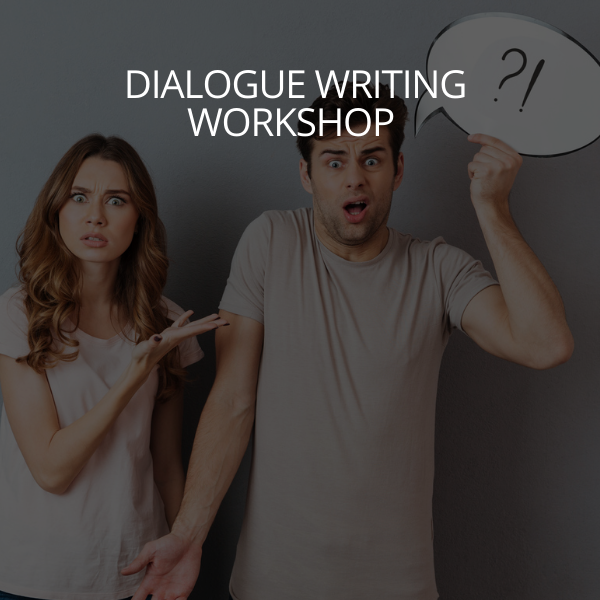 Dialogue Workshop: What do they do while your characters talk, and why does it matter?Creative Writing, Writing Craft