This is an upgrade to the self-guided version of the Thirty-day Hike through Writing Country.

Purchase this upgrade to receive full written feedback on your final assignment.

What exactly is the thirty-day hike through writing country?

We’ve divided the course into four themes. Each theme will be explored over seven days. There’s an exercise at the end of each day which we suggest you dash off in thirty minutes.

On the seventh day we challenge you with an exercise that touches on many, if not all, of the lessons of the week.

The first theme is language itself. How well do you wield it, and what simple rules can you observe that’ll improve the power of your writing?

The second is the raw material that writers draw on to create their narratives, material that can only be gleaned through careful observation and expression. We’ll suggest ways to translate observation into the sort of writing that adds a sense of reality and drama to your writing.

The third theme is voice – not so much your own voice as a writer, but the voices of your characters.

And finally, we will explore how scenes can best be written, and how they can best serve your narrative.

How can you use the course?

Jo-Anne Richards is an internationally published novelist with a PhD in Creative Writing from Wits University. Her novels include The Innocence of Roast Chicken, Touching the Lighthouse, Sad at the Edges, and My Brother’s Book and The Imagined Child. Six of her short stories have been published in collections. She ran the Honours programme and taught writing skills in the Wits University Journalism Department for fifteen years and has supervised in the Wits and Cape Town Creative Writing Masters.

Richard Beynon is a story consultant and an award-winning film and television scriptwriter with a long and accomplished career in the industry. He has written for – or headed the storytelling teams of – many of South Africa’s most popular soaps, dramas and comedies. These include S’gudi snaysi, Going Up, Soul City, Isidingo, Scandal, Rhythm City and Isibaya. He has lectured on writing for film and television at Wits.

Jo-Anne and Richard founded All About Writing in 2007 and offer courses, both online and face-to-face, that promote good writing. They include creative writing and scriptwriting courses, intensive online writing workouts, coaching and mentoring programmes as well as workshops and writing retreats including our annual retreat in Venice, Italy.

Today on the blog, Richard Beynon talks the new ye

Today on the blog, Richard Beynon talks the secret

What’s on in January: A free webinar, a screenwriting course, and more… https://allaboutwritingcourses.com/2021/01/12/whats-on-in-january-a-free-webinar-a-screenwriting-course-and-more/ 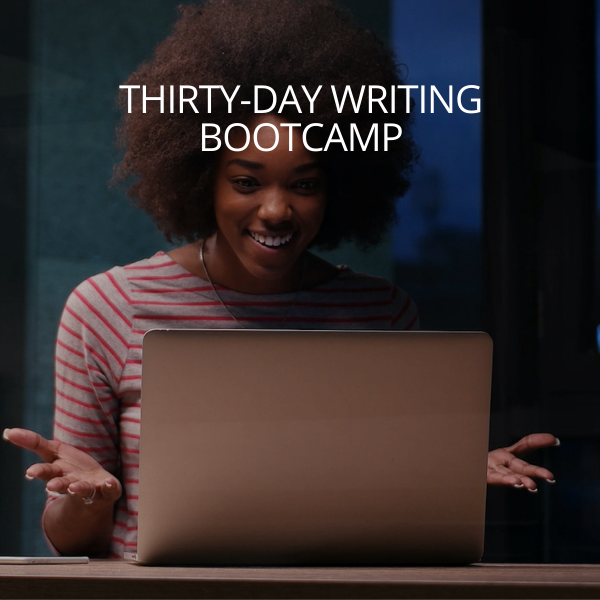 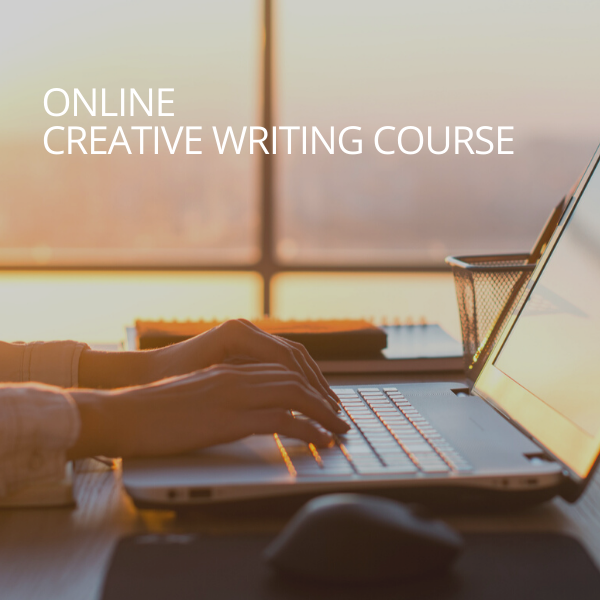