All About Writing’s Hero’s Journey® Webinar

Join Michele Rowe and Richard Beynon to find out how Joseph Campbell’s Hero’s Journey® model can help your storytelling whether you are writing fiction or memoir.

We look forward to having you with us!

Send us your questions in advance. Subject line: Questions for 28 July webinar. 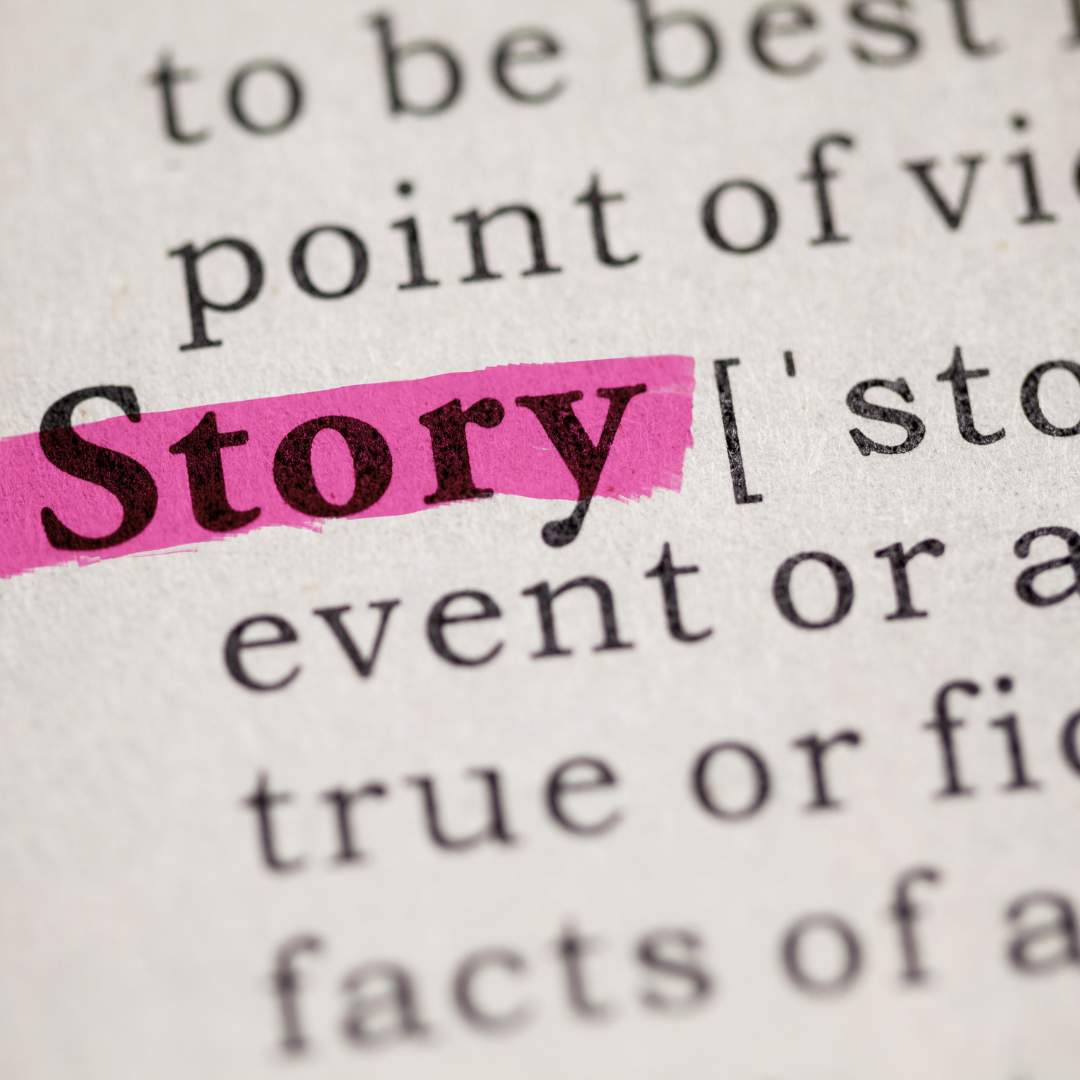 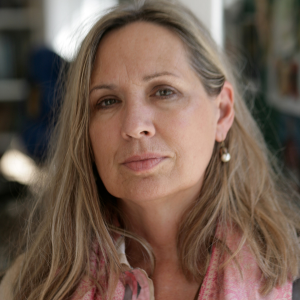 Michele is a South African scriptwriter who has worked primarily as a head writer and story originator for television and film.

She has written two crime novels: Hour of Darkness the CWA Debut Dagger Award winning What Hidden Lies is currently writing the third and final book in the Persy Jonas trilogy for Penguin Random House. French and German translations of her books have been published. 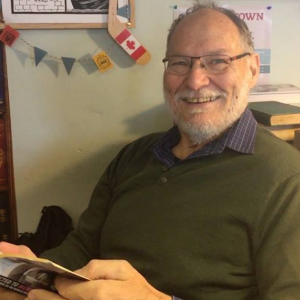 Richard is a story consultant and an award-winning film and television scriptwriter with a long and accomplished career.

A former journalist for the Rand Daily Mail, he has conceived, shaped and written scores of documentaries.

Richard has written for – or headed the writing teams of – many of country’s most popular soaps from Isidingo to Scandal and S’gudi S’naysi.