What do you need to write the book you’ve always dreamt of?

Our 10-week online Creative Writing Course will give you all this and much more.

Also payable in three tranches of R 2 000. Please email us if you’d like to take advantage of this option. 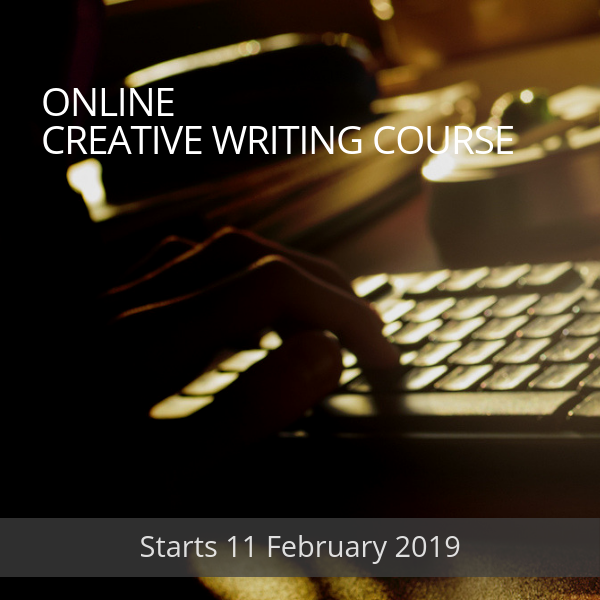 Jo-Anne and Richard will help you realise your writing dreams by teaching you the essential writing skills needed to write your book or short story.

All About Writing’s experienced teachers will help you improve your creative writing in a safe and supportive environment.

Receive full individual feedback, which is honest but kind, on ten assignments. Interact with a friendly community of fellow writers.

Satisfy your hunger for creative expression whether you have serious writing ambitions or simply want to explore your creativity.

The course, run by two writing professionals with multiple novels, screenplays, television scripts and book reports to their credit, is designed to provide you with the skills and inspiration every writer needs to tell your own story. Ideal for aspiring and established writers looking to refresh and hone their skills.

All About Writing will help you realise your dreams.

Each of the modules tackles a key skill and challenges participants with carefully crafted writing exercises and assignments.

The skills focused on are:

All About Writing was founded in 2007 by two writing professionals who are passionate about writing.  We’ve devised our courses to help communicate that passion – plus the skills that make it all much more than an academic exercise – to others with a similar calling.

Scriptwriter, Richard Beynon, has had a long and accomplished career in the film and television industry. He has conceived, shaped and written scores of documentaries, has written over a thousand scripts, and has led numerous storytelling teams in devising story for many of the country’s most popular soaps.

With their combined professional writing experience of over 80 years and decades of teaching experience, you’ll be in very capable hands.

I have been a student of Allaboutwriting since 2012, first on the “Intro” course, then the “Creative Writing Course”, and then I progressed to the “Mentoring Course”. Jo-Anne and Richard have taught me the skills needed to write, and in the process we have built up a relationship that I now cannot do without, as I attempt the 3rd draft of my first book.

Do you dream about writing a novel? Or perhaps a screenplay? The story of your life? Do you just need a bit of a push, some practical support, the company of  writers? Take a look at what Allaboutwriting has to offer. Richard and Jo-Anne are brilliant at what they do. These guys write, that’s the day job, and have been doing so for years. Whatever you need they can help. I can vouch for it. It just takes the click of a finger to start down the writing road.

Since I completed the Online Creative Writing course, I have experienced actual growth in my writing. I still refer to the modules when reviewing my writing. Jo-Anne and Richard are absolutely wonderful and delightful. They are patient, considerate and their feedback was always on point. Their feedback was insightful. I would highly recommend this course.

Please email us if you have any questions.