By All About Writing
Posted July 19, 2016
In Writing Competitions
July writing challenge2016-07-192017-01-21https://allaboutwritingcourses.com/wp-content/uploads/2016/12/final_logo_small.pngAll About Writing Courseshttps://allaboutwritingcourses.com/wp-content/uploads/2017/01/the-old-man-and-the-sea.jpg200px200px
0 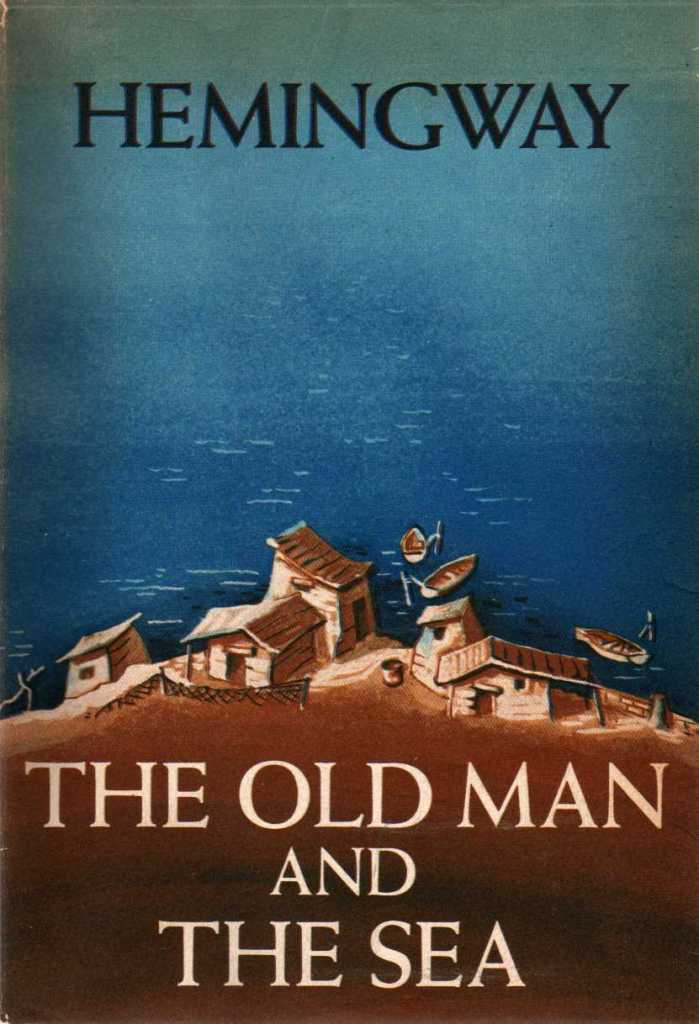 Unusual sunsets, dramatic landscapes, dreamy seascapes have all inspired us to want to capture their essence in words. But I’d hazard that what writers find the most inspiring are not vistas and breath-taking scenery – but words.

So this month we’re going to simply quote the famous opening paragraph of The Old Man and the Sea and then challenge you, not to match it, but to write a short story – 250 words maximum – inspired or suggested by it.

“He was an old man who fished alone in a skiff in the Gulf Stream and he had gone eighty-four days now without taking a fish. In the first forty days a boy had been with him. But after forty days without a fish the boy’s parents had told him that the old man was now definitely and finally salao, which is the worst form of unlucky, and the boy had gone at their orders in another boat which caught three good fish the first week. It made the boy sad to see the old man come in each day with his skiff empty and he always went down to help him carry either the coiled lines or the gaff and harpoon and the sail that was furled around the mast. The sail was patched with flour sacks and, furled, it looked like the flag of permanent defeat.”

The most inspired writer will win the usual stupendous prize – a R300 voucher to an independent bookstore of his choice – and boasting rights. Deadline is midnight on the night of July 31, 2016.

Paste your entry into the body of an email and send it to trish@allaboutwritingcourses.com. 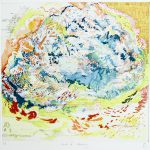