Monday Motivation: A story-teller in search of six characters

By Richard Beynon
Posted April 3, 2017
In Monday Motivation
Monday Motivation: A story-teller in search of six characters2017-04-032021-09-30https://allaboutwritingcourses.com/wp-content/uploads/2016/12/final_logo_small.pngAll About Writing Courseshttps://allaboutwritingcourses.com/wp-content/uploads/2017/04/mmm-032f04.png200px200px
1 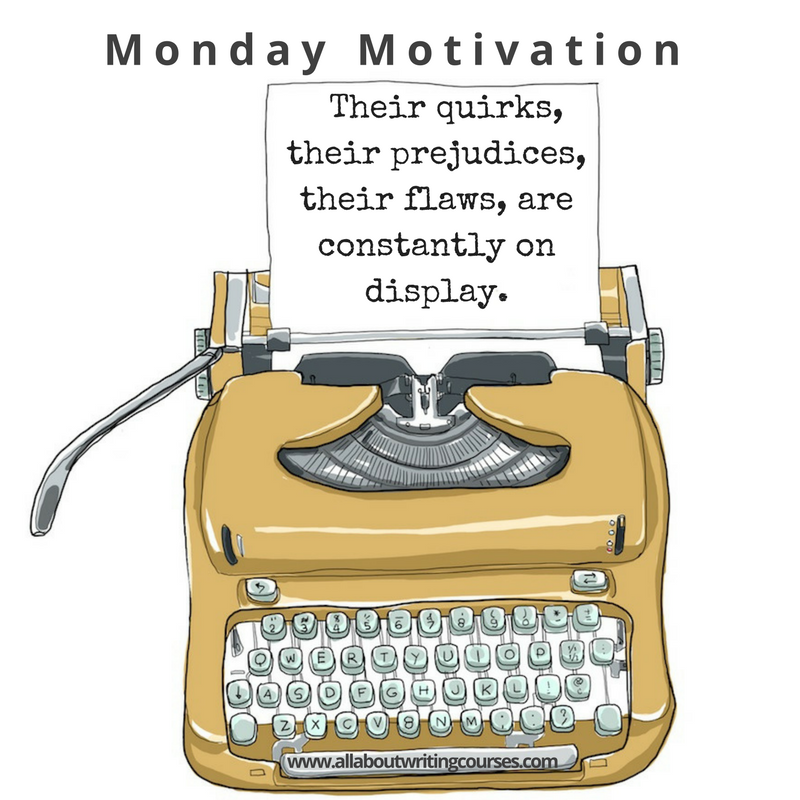 Let’s examine how a master story-teller whips a little literary confection into existence.

Stephen King is the dude I’m thinking of – and the confection in question is a feature that appeared in The Guardian last week. It concerns an issue that has puzzled liberals around the world: who voted Donald J Trump into office – and why did they do it?

Now, your usual political analyst might decide to interview a wide range of Trump supporters in a quest to understand the decision they made on that fateful Tuesday last November. He might even assemble a group of them around a table for an in-depth discussion of the issue.

Stephen King decided to do just that – but the personalities he arranged around his table were all imaginary, the table itself no more than a wisp of his imagination. But the conversation that ensued was as real as he could make it.

First, though, he began with his characters, because what is a surprise election event, after all, but a character-led story?

There was, for instance, the construction worker from Indiana, Gary Barker. Father of two kids, he’s jobless at the moment. He graduated from high school, but never made it to university.

By contrast, William Russell, a Floridian, was a banker until he retired. He’s a fit 67, long married, with three adult children and six grandchildren. He boasts a graduate degree in accounting.

King gathered four more Trump supporters, each meticulously if economically constructed. Felicia Gagnon, is a 25-year-old menial worker; David Allen, works in the music industry as a roadie, divorced, one child; Andrea Sparks, successful restaurateur with a degree in business admin; and Helen Wiggins, a manicurist (although she prefers to be called a nail technician.)

Notice: not many details – but each one meticulously chosen. King wants us to understand these characters as quickly as possible. Are they stereotypes? Very possibly; but the specific and telling details bring them to life.

And then he welcomes them. Not all of them are pleased to be there. William Russell, the retired banker, is disdainful of the writer: “I started one of your books,” he says, “but didn’t finish it. I’ll never try another one. You’re an awful writer.”

And then on to the questions. When did they decide when they were going to vote for Donald Trump? What are their impressions of Hillary Clinton? Did the email controversy that whirled around Clinton affect their decision to vote for Trump? What do they think of the allegations leveled against Trump concerning his ties to Russia?

Now, their answers – which I won’t go into – are as varied as their backgrounds.  Russell’s responses are thoughtful and complex; Helen Wiggins’s much less so. She is also constantly distracted by, among other things, her stomach: “Is it lunchtime yet?” she asks. “I could eat a horse.”

Gagnon, impressed with King’s celebrity, wonders whether he can’t finagle her a pass to a popular tv game show. Russell remains tetchy and disdainful throughout.

And so, although the focus group meeting is reported simply as a transcript of the conversation, the six participants remain richly in character throughout. Their quirks, their prejudices, their flaws, are constantly on display. A thread of sexual innuendo runs through the entire conversation to which only the rather strait-laced Russell doesn’t contribute.

So, although the exercise has its limitations as a piece of political or sociological research, it is a wonderful example of character development through dialogue alone.

Richard Beynon
Richard Beynon is a story consultant and an award-winning film and television scriptwriter with a long and accomplished career in the industry. He has written for – or headed the storytelling teams of – many of country’s most popular soaps, dramas and comedies. These include S’gudi snaysi, Going Up, Soul City, Isidingo, Scandal, Rhythm City and Isibaya. A former journalist for the Rand Daily Mail, he has conceived, shaped and written scores of documentaries. He has lectured on writing for film and television at Wits University.
Recommended Posts
Comments
pingbacks / trackbacks 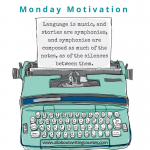 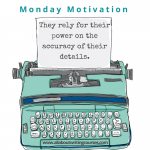