By Jo-Anne Richards
Posted May 3, 2017
In Tips for Writers
Writing Secrets: When your character acts strangely2017-05-032022-11-07https://allaboutwritingcourses.com/wp-content/uploads/2016/12/final_logo_small.pngAll About Writing Courseshttps://allaboutwritingcourses.com/wp-content/uploads/2017/05/writing-secrets-quote-032f05.png200px200px
0 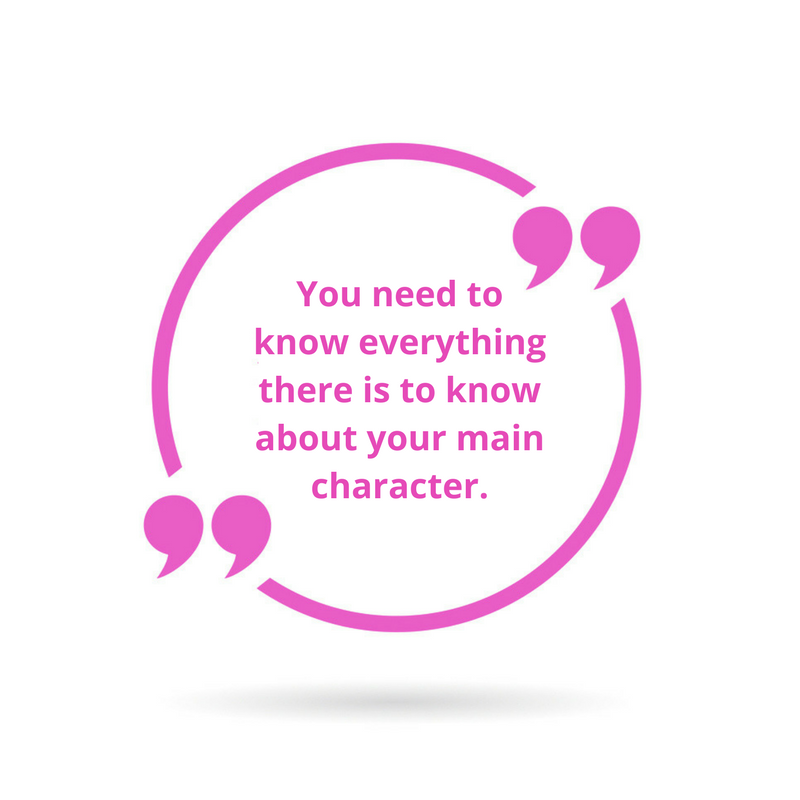 In life, people do sometimes behave out of character – but there’s usually a reason.

If you’ve ever done one of our courses, you’ll know the store we set by developing characters before you begin writing. You need to know everything there is to know about your main character.

You will know who she is, where she came from, what events marked and changed her in childhood, what she fears and what she loves.

You know her so well that you’ll understand instantly how she’ll react to a given situation. But what happens when you want her to do something different?

We readers get to know characters. We understand them. We interpret their behaviour and the things they say – and we form impressions of them. If they suddenly behave a different way, there must be a reason.

And there’s the nub. You need a trigger for someone to behave out of character, otherwise we lose our attachment, and our willing suspension of disbelief.

Think of The Unlikely Pilgrimage of Harold Fry by Rachel Joyce. Harold is retired and appears to exist rather than live. Every day is hum-drum and follows the same pattern.

One day he gets up and starts walking. Why? Okay, there are all sorts of deep-seated and long-standing psychological reasons for him to start walking. His marriage is passionless. He hasn’t come to terms with a deep grief, he’s dissatisfied with his life…

But none of these is enough. His condition is the same, day after day. So why would he start walking on this particular day. There’s a trigger.

He receives a letter from a former colleague – a former friend – to tell him that she’s dying. It turns out that he wronged her a long time ago. He sets out to write her a letter, but nothing he writes seems adequate.

He walks to the post box. He still feels dissatisfied with his letter. He thinks he’ll walk a little further, as far as the next post box, and then the next. And then suddenly he’s walking all the way. Perhaps, if he delivers the letter by hand, it won’t seem so inadequate.

The trigger was the letter. It released all the other dissatisfactions. It spurred him to do something entirely out of character. 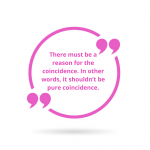 Writing Secrets: We buy coincidence in life, but less easily in fictionTips for Writers 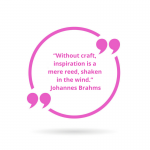 Writing Secrets: It may be a gift, but it still needs to be unwrappedTips for Writers