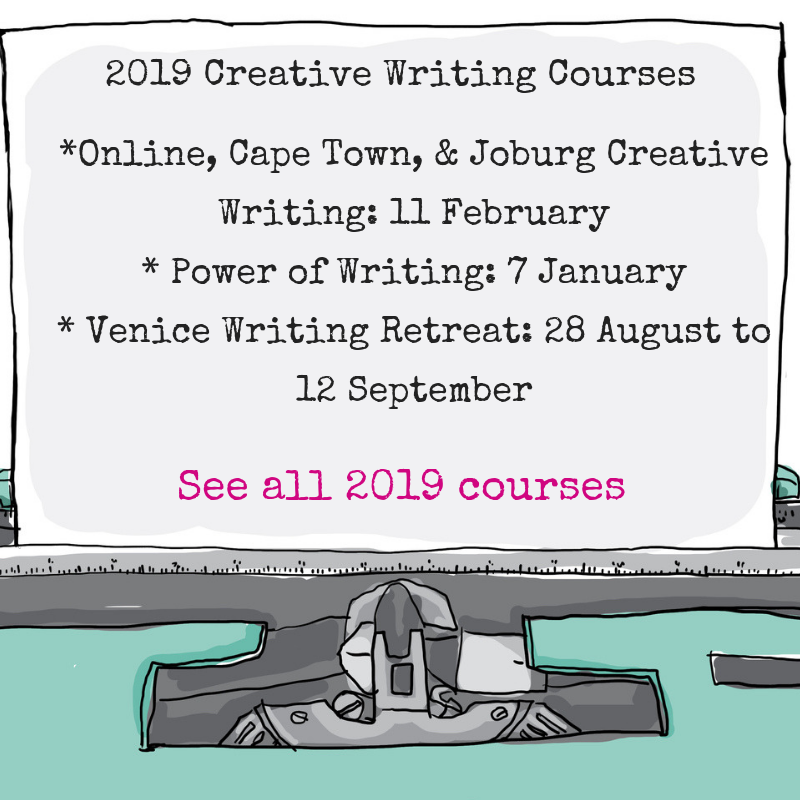 Most narrowboats on the United Kingdom’s three thousand miles of waterways are powered by diesel engines, great hulking beasts that lurk under the rear decks of our vessels beating with muted ferocity.

But ‘twas not always so. When the system of canals was first begun in the eighteenth century, all waterborne transport was drawn by horses. Which explains why, along every canal there runs a parallel towpath.

The narrowboats that carried the cargoes – coal, pottery, limestone, gravel – of the industrial revolution, weighed up to 50 tons. The question arises: how could a single horse tow a load of fifty tons? And the answer is, of course, that once a load of that size is moving through the water, it tends to keep moving. (I think Newton had something to do with this.) Its momentum is quite easily maintained.

Or take my own recent experience. I decided, just over a year ago, that a little weight loss would do me good, both in terms of my mobility – and my longevity. So naturally I did what all monomaniacs do, I established a spreadsheet. In one column, I noted the date. In the next, my weight, in the third, what I ate for breakfast, lunch and supper. I decided that on Tuesdays I would fast. I established goals. By the end of November, I wanted to have shed X kgs, by the end of December X+Y kgs, and so on.

After a couple of months I realised that I’d managed to do what the horses from the golden age of the English canals did routinely: I’d established momentum.

And the weight dropped off me. Now, fourteen months after the start of my voyage, I’ve lost 23 kgs. Depending on the size of the bag, that’s somewhere between three and four bags of potatoes.

But I shouldn’t be. Because the secret lies in momentum.

I was pondering these not-very profound verities when I came across something that Stephen King has written on this very same subject. Here’s what he said:

“Once I start work on a project, I don’t stop and I don’t slow down unless I absolutely have to. If I don’t write every day, the characters begin to stale off in my mind — they begin to seem like characters instead of real people. The tale’s narrative cutting edge starts to rust and I begin to lose my hold on the story’s plot and pace.”

Precisely. Let’s go back to that lumbering cart horse. It’s early morning. Mist covers the water. The ghost trees of winter loom across the waterway as the horse plods slowly along the canal path. At his tiller, the tillerman’s attention drift and he dozes. The horse takes note and slows, then pauses to snatch at some blades of winter wheat trespassing on the towpath. The narrowboat loses way.

The tillerman’s father, brewing a pot of tea in the cabin, feels that loss of momentum. He throws open the hatch onto the stern deck.

“What the devil’s going on?” he growls.

It takes the startled tillerman an age to coax the horse into motion once more, for the canal boat to gather momentum, and for order to be restored.

Write every day if you can manage it. Keep a record of your progress, however slow. Maintain your momentum for as long as possible, remembering how difficult it is to get going again when you falter.

Richard Beynon
Richard Beynon is a story consultant and an award-winning film and television scriptwriter with a long and accomplished career in the industry. He has written for – or headed the storytelling teams of – many of country’s most popular soaps, dramas and comedies. These include S’gudi snaysi, Going Up, Soul City, Isidingo, Scandal, Rhythm City and Isibaya. A former journalist for the Rand Daily Mail, he has conceived, shaped and written scores of documentaries. He has lectured on writing for film and television at Wits University.
Recent Posts
Comments 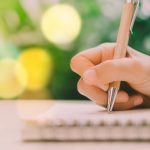 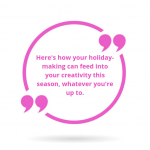