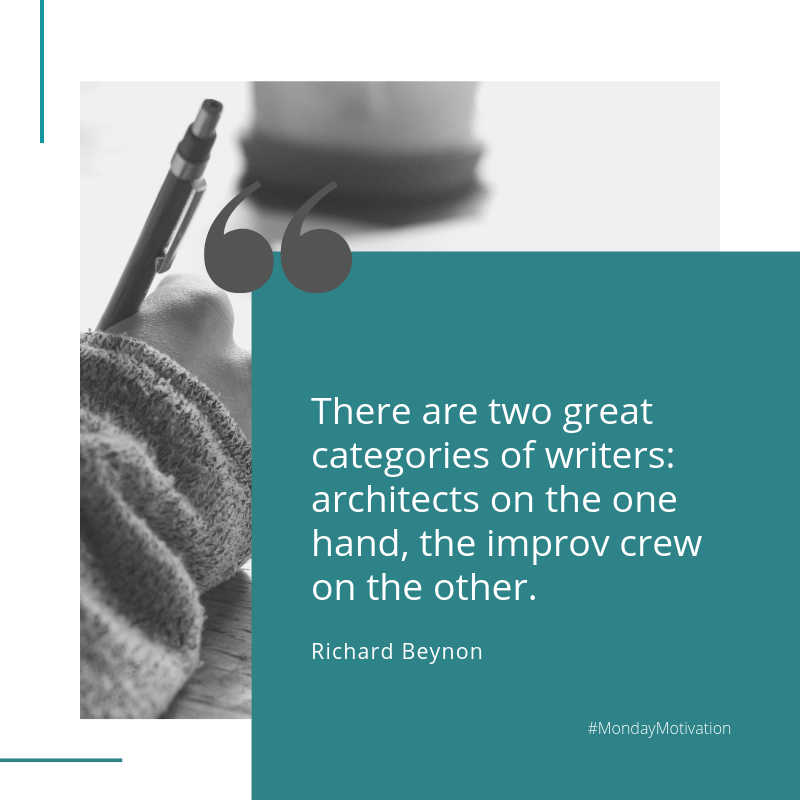 Germaine Greer once interviewed Luciano Pavarotti at his Italian villa. She was ushered through into the presence of the great man on the terrace where he was having breakfast. He looked up at her, opened his mouth and, in her account, a “golden spanner” fell from it as he began speaking.

I loved that phrase. It seemed to capture what was otherwise indescribable about his voice and his manner.

Now, I’m not sure that you’d agree with me that, while presumably golden spanners don’t fall from one particular writer’s mouth whenever he opens it, there’s a good case to be made that his stories boast a distinctly golden hue.

I speak of George R R Martin, whose Songs of Ice and Fire, in the form of their television incarnation, Game of Thrones, have had the most extraordinary effect on the world.

I was listening to the radio on Saturday when the host of a talk show programme announced that they’d managed to persuade GRRM (as his fans refer to him) to record his inheritance tracks – songs or music that he’d inherited and wished to pass on to the next generation.

I don’t want to talk about his taste in music, (pretty tacky if you ask me) – but I do want to retail some remarks he made about writing, and his writing practice.

“I’m not a writer who plans out the entire book before he sits down to write it,” he said. “I create the characters, I create a few initial situations, then I put the characters in motion and I kind of follow them where they go.”

(Of course he’s not alone in this. What does distinguish his stories, though, is his now-famous willingness to allow his characters to risk everything – and lose.)

But following, rather than leading your characters, generates its own risks, as GRRM readily acknowledges: “They’re treacherous little sons of whatever,” he said. “Sometimes they lead me down blind alleys. I find myself writing chapters that dead-end or go nowhere or open up a whole thing that I don’t want to deal with. Then I have to go back and rewrite and change things around which is a frustration that the type of writer who plots everything in advance doesn’t have.”

Here he identifies the two great categories of writers: architects on the one hand, the improv crew on the other. And there are, of course, improvisational architects occupying the space between the extremes.

I fall more into the architectural quarter – and I’ve often wondered why improv writers (Donna Tartt’s another) insist on their method when it necessarily entails so much revising and rewriting. Well, GRRM answered that question, kinda sorta, in his final remark:

And who’s to gainsay him? (Although I do wish he’d improvise his way to the end of Volume Six!)

Read Jo-Anne’s latest blog: ‘Writing Secrets: What writers need most of all‘

All on early bird special until 31 August

gardeners and architects, George RR Martin, how to be a writer, how to plan a book, how to plot a novel, how tow rite a novel, improv writing, writing styles 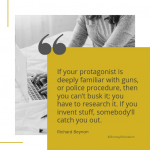 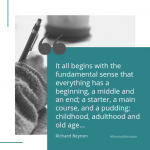