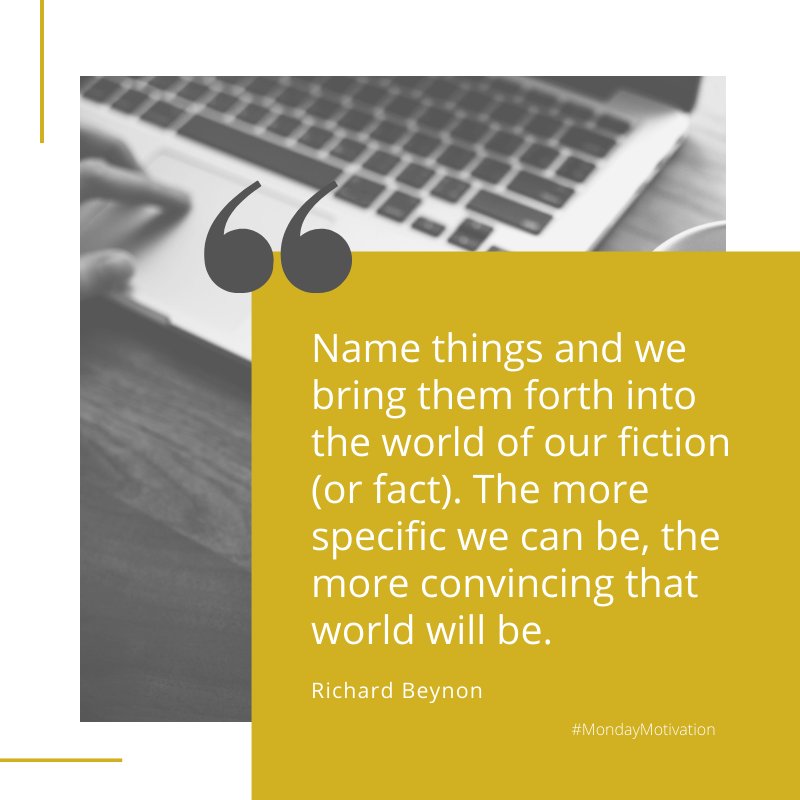 We have just spent five weeks cruising through Fen country in England in our narrowboat. Our route took us down the flight of locks from the Grand Union Canal to Northampton. The canal is not especially pretty at this point – although, as always on the English canals, there is plenty to interest an enthusiast.

And, of course, the banks of the canal are lined here, as almost always, with a great variety of trees, reeds and wild-flowers.

In Northampton, we joined the Nene River which meanders slowly down its valley to Peterborough.  Now, a little back story…

We’ve been coming to Britain pretty well every summer for the past six or seven years, and over the period, sitting on the stern of Patience, my interest in the natural world has gradually evolved. At first, I simply absorbed all the greenery… The herons at every bend in the canal…  The cathedral-like copses of sycamore and ash… The sublime views across the Yorkshire moors…

Last year, I realized that onboard we had a book about British wildflowers. I started trying to identify some of them. Well, to be honest, I struggled to identify any of them. The drawings in the book, beautiful as they were, didn’t seem to bear much resemblance to the flowers on the bank. We identified one species with certainty: the beautiful purple loose strife.

And on our way down the canal to Northampton, sure enough, I spotted endless examples of purple loose strife.

But I was strangely dissatisfied. Here we were, surrounded by endless examples of wild-flowers, and I was able to name just one of them.

So we kept a weather-eye open for a better book – and found one in Peterborough: Harrap’s Wild Flowers which covers 934 species of wildflowers, shrubs and trees in Britain and Ireland, the blurb tells us.

So, as we meandered across what are called the Middle Levels, which took us to the River Great Ouse, we started matching names with flowers.

Willow herb. In such pink profusion that it was an embarrassment not knowing what it was.  In Whittlesey I snatched a flower growing out of a wall alongside the river. Red valerian. White and yellow waterlilies lined the margins of almost every waterway we cruised along. Arrowhead dotted the water’s surface, with their distinctive but less flashy pink and purple flowerets.

Wild teasles populated some banks in dense clusters. And then suddenly, the willow herb was supplanted by endless stands of Indian or Himalayan Balsam, great bushes of pink and white and purple blossom.

St Ives was as far as we could go in the time we had available. So we turned tail, and retraced our voyage down the Great Ouse, across the Middle Levels and up the Nene.

And as we went, I spotted all the flowers that we’ve so far identified, and named them to myself, endlessly, as a way of committing them all firmly to memory. And as I did so, I realized that I was seeing flowers that had been invisible to me on the outward journey. The words I was now able to command isolated and identified specific flowers that had previously passed in a blur.

And so I stumbled on another example of the power of specificity.

Name things and we bring them forth into the world of our fiction (or fact). The more specific we can be, the more convincing that world will be.

Take it from me, as I open my Harraps in search of the name of a little yellow flower that I plucked from between two stone blocks at our mooring in Northampton just an hour ago.

Read Jo-Anne’s latest blog: ‘Want to be a writer? No need to travel the world first‘

advice for good writing, how to be a writer, writing with detail