Writing Secrets: Do you have something to say? (I certainly hope not) 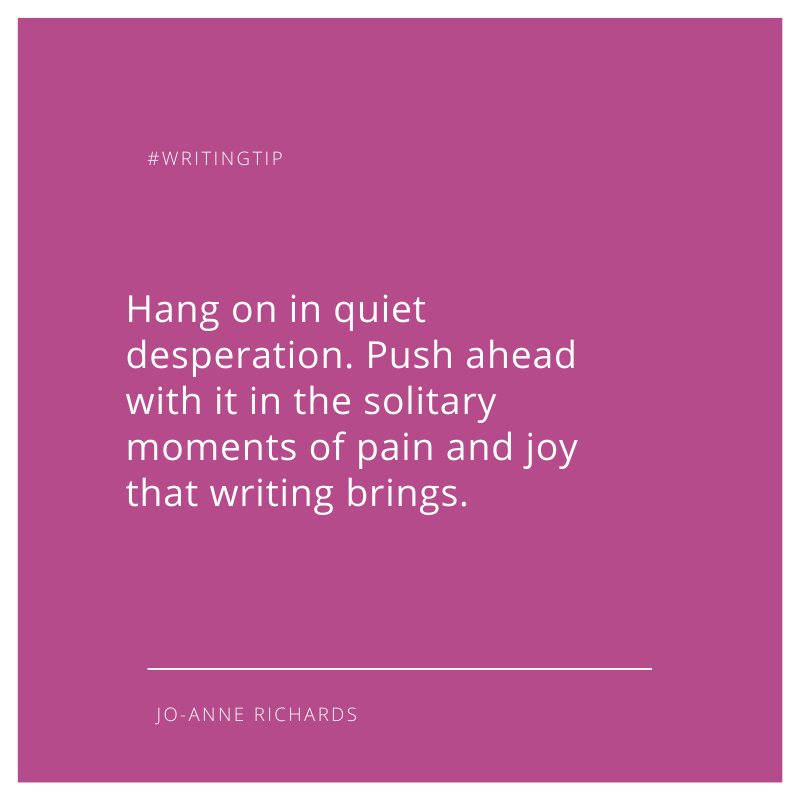 Way back in the misty dawn of time, I had a university professor who saw himself as something of a Svengali. When I told him I longed to be a writer, he asked me why.

I told him of my love of words, the longing that had consumed me since the age of four when my mother read me The Nightingale and the Rose. I waxed on about the compulsion and the joy I felt when words flowed in just the right way…

“Wrong answer,” he said. “You’ll never make a writer. You should have said, ‘Because I have something to say’.”

At the time, I fell into despair. I wasn’t sure I had anything to say at nineteen, nor whether I ever would have. It held me back for a number of years – that unsureness.

Now I know that he was wrong. I don’t believe that form of arrogance makes for good writing. As I said last week, I don’t think writers are there to expound and bang a drum. It’s in the complexity, the unsureness, the seeking, that magic happens. Writers are explorers, or I believe they should be.

I thought of that story with a smile recently when I read an article about a writer named Lily King. She told this story on Lithub.com.

One morning our neighbor, who owned the big house and the carriage house we lived in, was out in the driveway when I was coming back with the dog. I’d been writing since before dawn, and was still in my sweats and hadn’t brushed my hair and was wearing these old slippers with the stuffing coming out.

He asked if it was true that I was writing a novel.

I told him it was. “Well,” he said, “I think it’s extraordinary that you think you have something to say.”

Much later, after the death of her mother, she put that first novel aside and wrote another, about a young woman struggling to be a writer:

I’ve been wondering lately why, when I was grieving my mother, this was the story that came rushing out. I think it’s because that time in my life felt like a time of mourning, too.

I felt the same loss of control, the same acute vulnerability to life itself. I can see now that when I was 34 and filling out that stress workbook, I had begun to grieve my own dream. I wrote this new novel for her, and for all the women in driveways in old slippers, and anyone hanging onto a dream they fear is fading away.

I think what we’re both saying is that you don’t need arrogance to be a writer. Accept your vulnerability. Don’t let go of your dream because someone else doubts your ability to achieve it.

Hang on in quiet desperation. Push ahead with it in the solitary moments of pain and joy that writing brings.

Free Webinar on improving your creative writing skills: 27 May

Writing Secrets: You can never be perfect – but you will get betterJo-Anne Richard's blog, Tips for Writers