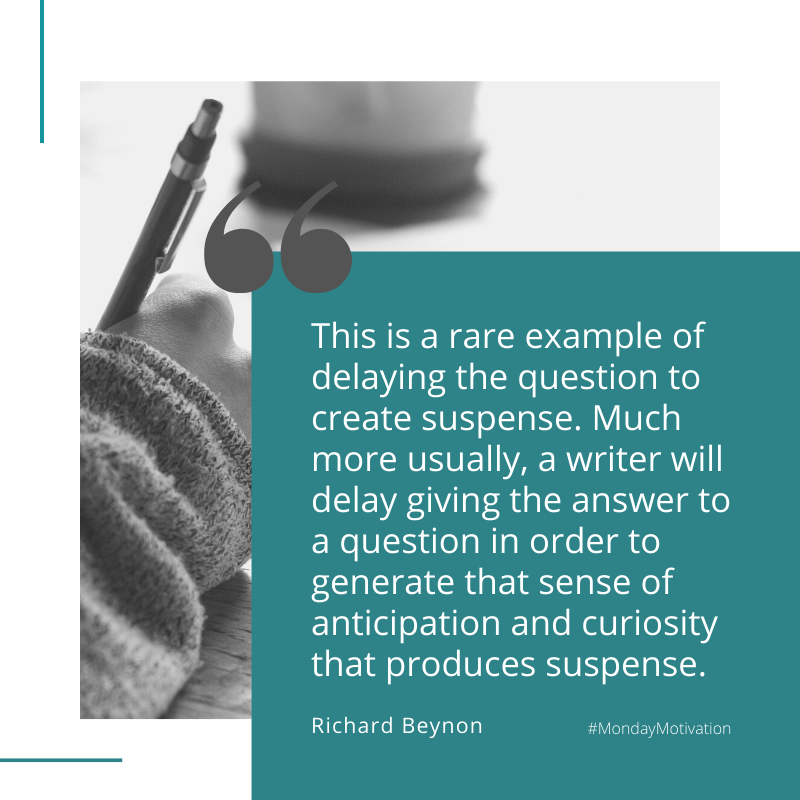 Here’s the scenario.* It’s a complicated one, but bear with me, because the question that’ll follow it** is challenging:

Your hero, Pierre, an advocate for the high court, is in love with a fellow lawyer who is much less scrupulous about the tricks she’s willing to play in defending her clients. Their relationship has been fraught. At times, in response to some particularly unethical behaviour on Josephine’s part, he’s left her. But he recognises the essential goodness at her heart – and just yesterday sent her a text in which he committed himself fully to her and declared that he was ready to set up house with her.

At the same time, the police have arrested and detained a man, Stephane Jaulin, accused of murdering his estranged wife and five-year-old daughter. He denies having been involved and is distraught about having been separated from his young son.

Stephane’s lawyer is our brilliant and, of course, handsome young barrister, Pierre Clement. He is sitting in a police interview room with his client and the cops investigating the murder. Stephane grows more and more upset during his interrogation – and snaps when the lead cop doesn’t respond to his demand that he be given a chance to meet his son. He snatches a pair of scissors from a desktop, grabs his lawyer and holds the blade to his throat. He will kill him, he rages, unless the police allow him to see his son.

The fracas attracts other members of the force. One of them levels his gun at Stephane and Pierre. In the melee he takes a shot at the hostage-taker.

Now here’s the question I promised: what would you have happen next? Here are a few options for you to consider:

Which option most appeals to you? Watching the episode in the French detective drama series, Spiral (in French, Engrenages), I fully anticipated that it would be some variant on option three, and I hoped the writers would avoid the pitfalls of sentimentality awaiting them.

But in fact, the scriptwriters did the difficult thing. In the midst of Episode 6 of Season 5 (of eight), they had their hero die.

It was a gut-wrenching surprise. But, reflecting on the writers’ choices, I realised that it was absolutely the right choice. Because the advocate, heroic as he was, attractive as he was both in the flesh and as a character, he had outrun his dramatic usefulness. He was simply too nice.

And yet, and yet… what an act of narrative courage it took to kill one of your leading characters!

** This is a rare example of delaying the question to create suspense. Much more usually, a writer will delay giving the answer to a question in order to generate that sense of anticipation and curiosity that produces suspense.

*** In the most memorable of medical soaps, ER, the production had a doctor on hand to feed the actors the right dialogue in situations like this. All the writers had to write in their scripts was: Medical shit here. 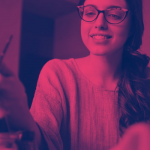 Upcoming courses for your writing journeyAll About Writing, How to write a book, Invitations