Monday Writing Motivation: On the page or on the stage the challenge is the same

By Richard Beynon
Posted March 8, 2021
In How to write a book, Monday Motivation, Richard Beynon's blog
Monday Writing Motivation: On the page or on the stage the challenge is the same2021-03-082021-03-05https://allaboutwritingcourses.com/wp-content/uploads/2016/12/final_logo_small.pngAll About Writing Courseshttps://allaboutwritingcourses.com/wp-content/uploads/2020/02/2020-banners-2-16.png200px200px
0 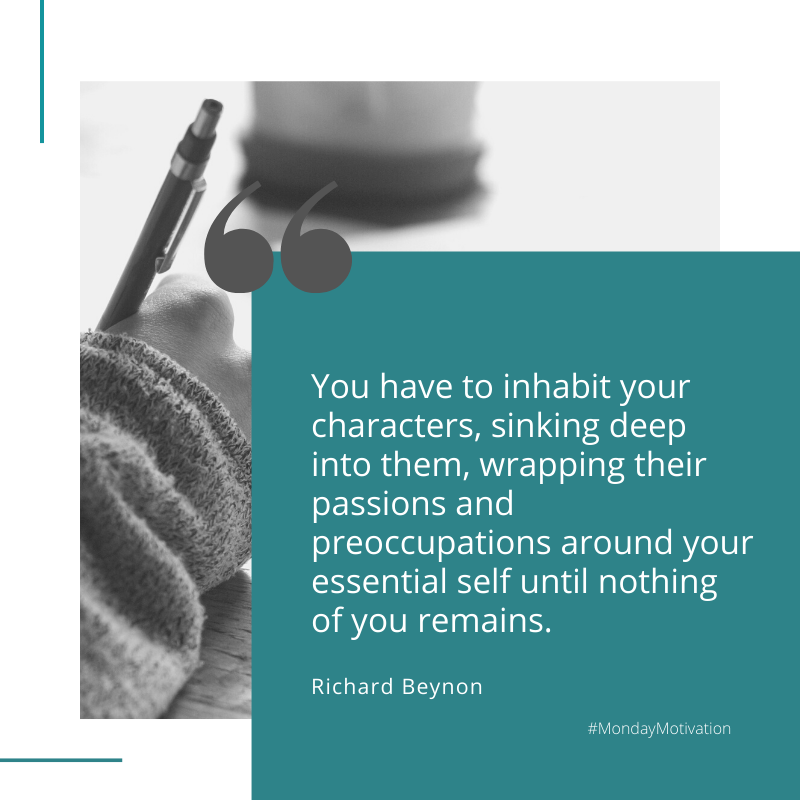 A seldom-remarked feature of this writing business is the fact that so many writers were once actors. In the television industry, a remarkable number of writers graduated from the ranks of the acting fraternity. There’s a clear and practical reason for this, of course: there are more jobs for youngish actors in the business and so, as they grow older, those in less demand will cast about for a new career, and what better than to write the lines that previously they’d declaimed?

But there’s a deeper reason than mere moolah, and that is that actors and writers essentially draw on the same instincts and skills.

Through observation, training and discipline, actors learn to mimic the behaviours of characters that are, very often, entirely unlike themselves. Yes, young men with moody dispositions are sometimes cast as Hamlet; curmudgeonly old men as King Lear…

But for the most part the art of acting requires a thorough immersion in characters utterly unlike themselves. Within the constraints necessarily imposed by the scripts they’re following, they have to imagine how their characters will react, what passions the action and the words will ignite, what expressions would best convey the feelings (apparently) boiling within them.

Recognise anything here? Apart from the fact that you’re not guided by words already written, the process is identical. You have to inhabit your characters, sinking deep into them, wrapping their passions and preoccupations around your essential self until nothing of you remains.

But you’ve got to go one step further than any actor.

Imagine a scene that you’re writing in which two couples are, let’s say, holed up in a cabin in the woods. A blizzard has piled up drifts of snow so deep around the shack that they can’t dig themselves out, and will have to wait for the snow to melt, or for help to arrive. So they settle down to cook, to drink, to play cards and, generally speaking, to make merry.

But things go awry. Tensions between Alan and his mate Barry flare when Barry spots Alan giving Brenda, his wife, the glad-eye. Theresa, Alan’s wife, is more interested in their stock of Canadian bourbon; she’s secretly planning to leave Alan as soon as this god-awful “holiday” is over.

But just because Brenda’s your protagonist doesn’t mean that you can avoid – or should avoid – momentarily adopting the perspective of each of the other characters, as they sway in and out of the action, contributing by turn, and sometimes all at once, lines of dialogue. And to do this, you have to shuck Brenda’s mask, and adopt Barry’s. How does he respond to his buddy’s blatant flirting with his wife? Is he angry? Is he tolerant? Is he confused because he unaccountably feels aroused not by Theresa, or Brenda but, oh my God, by Alan.

The complexities of this foursome are probably beyond calculating. But in order to follow the story, in order to generate the characters’ actions and responses, what one says, and another replies, you have to act out each part in turn, dipping first into Brenda, then Theresa, then Alan, then Barry… Then rinse and repeat, looking at every moment for the authentic response that springs from your deep immersion in each character.

However synthetic your story, your aim in the end is to reveal a truth about your characters and perhaps, if you’re ambitious, about humanity at large. And to do this you have to do what actors do, shed your own mask and adopt the masks of others.

And discovering, as you do this, that it is strangely liberating to play at being a legion of others.

Monday Writing Motivation: You have to dive deep to find the truthHow to write a book, Monday Motivation, Richard Beynon's blog 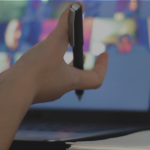 Free writing webinar on how to turn inspiration into actionHow to write a book, Invitations, Webinars