Monday Motivation: The vexed question of the exclamation mark

By Richard Beynon
Posted June 19, 2017
In Monday Motivation
Monday Motivation: The vexed question of the exclamation mark2017-06-192017-06-18https://allaboutwritingcourses.com/wp-content/uploads/2016/12/final_logo_small.pngAll About Writing Courseshttps://allaboutwritingcourses.com/wp-content/uploads/2017/06/mmm-182f06.png200px200px
0 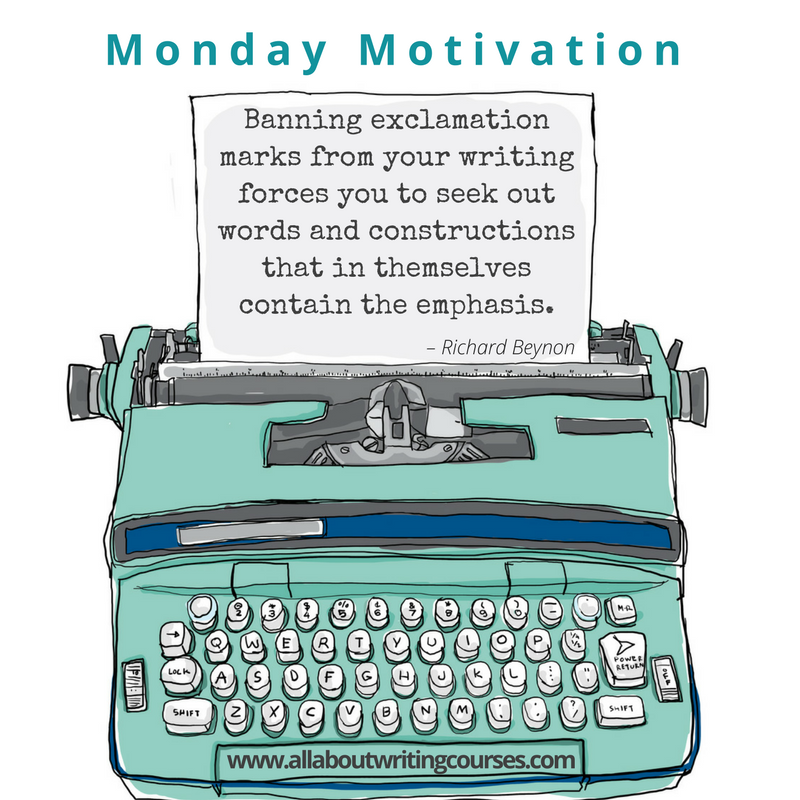 A question from Henry Spencer, a reader:

“I am constantly being told by my daughter that I should never use exclamation marks. She virtually derides their use, considering it unprofessional. (She did work as a newspaper reporter).

“Last night I was asked by her why one would, for example, use an exclamation mark in a sentence such as, ‘That is disgusting!’

“What, she asked, did the exclamation mark add to the sentence? My response was to enquire why one would use a question mark in a sentence such as,  ‘Have you had breakfast?’

“I write on ageing / retirement / dementia etc, in a cynical, humorous style. A few people have complimented me after reading my recent book, saying,  ‘You write exactly the same way that you speak.” I take that as a compliment. To me an exclamation mark adds emotion to the written word.

Here’s what I replied:

I’m afraid that I agree with your daughter! (That’s a joke).  F. Scott FitzGerald said: An exclamation mark is like laughing at your own joke. His point was that a sentence, like the one you quote, “That is disgusting,” contains within it its own sense of urgent revulsion. It doesn’t need any further emphasis.

I suppose you could argue that “Have you had breakfast” cannot possibly be anything but a question, and so doesn’t need the question mark. But there are a range of sentences that could be either questions or statements: “Breakfast” without a question mark could simply direct someone’s attention to the scrambled eggs on the dresser. “Breakfast?” is an invitation, or a request for clarification.

That said, I have to admit that in my television scripts I use exclamation marks much more often than this argument would suggest I do. I excuse myself by saying that actors need all the guidance they can get.

But banning exclamation marks from your writing forces you to seek out words and constructions that in themselves contain the emphasis that a lazier writer might seek to achieve with an exclamation mark.

I hope this doesn’t sound too pedantic! 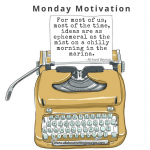 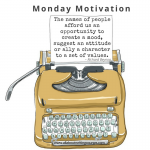