Monday Motivation: Names to conjure with 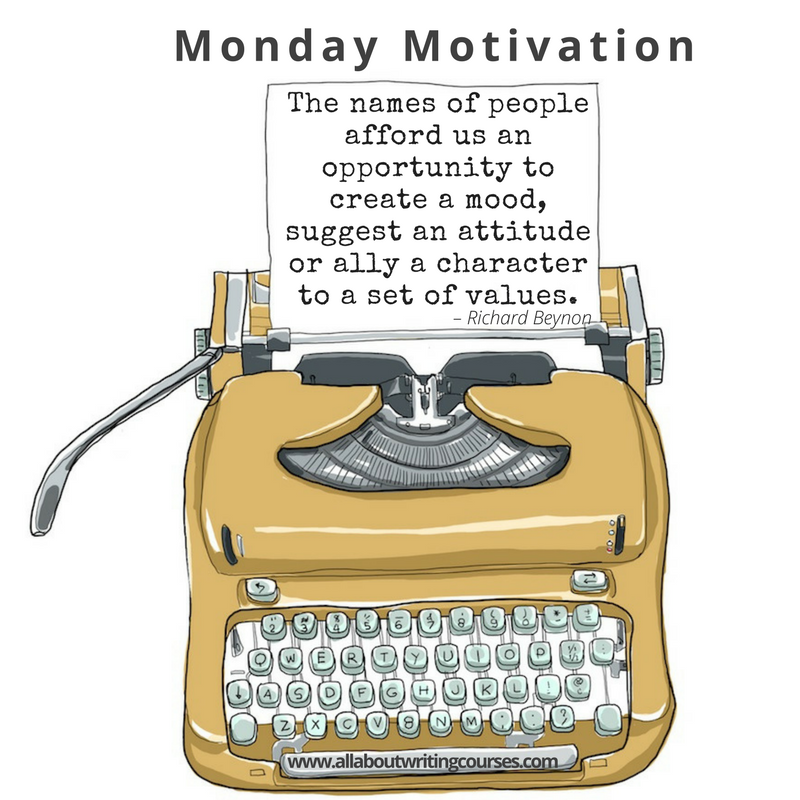 I want to talk about names. Names we give our characters, names we give our houses and – our narrowboats. And what they can communicate about the meaning stitched through our stories.

We’ve just cruised down the Oxford Canal from our mooring in Braunston, a village that was once a key component of the system of inland navigation, to Oxford. We now lie at a mooring on Osney Island, on the River Thames, ready to explore the upper reaches of the country’s most famous waterway.

En route we have passed many hundreds of other boats – most of them narrowboats, like ours. For the most part they’re moored in marinas or tethered to the banks of the canal. In any typical hour of cruising, we might pass three or four boats travelling in the opposite direction.

I pondered the relationship between their owners and the names they’ve bestowed on their boats. Adagio is a clever reference to the speed of our boats:  we forge along at an average of less than three miles an hour. Iris, James, Emily and Paul – and a host of other orthodox human names – refer to husbands and wives, sons and daughters. That whole category of names is an affirmation of family and family ties.

Then there’s a category of funny names. Up Yaws, Naughty Cal, Narrow Escape all say something about their owners’ sense of the comic. I thought Jam Pudd was one such: although less comic than homely. But then, after having leap-frogged it all the way down the Oxford Canal, we found ourselves mooring alongside it on the Thames yesterday, and I had a chance to compliment the owners, a man and wife, on their vessel’s name. Turns out it’s a spoonerised version of her name: Pam Judd.

We can claim no significance to the name of our boat. It was called Patience by its original owners, from whom we bought it. But we like the name, and resent the fact that we’re not unique – we’ve spotted a number of other Patiences over the years. I suppose that says something about us, even if the name doesn’t.

I prefer the names of boats that echo features of the English countryside: Dragonfly, Kingfisher, Teazel, Heron – although if it’s uniqueness you’re after, you wouldn’t choose any of these.

In Dickens, names are hugely important guides to character. The Barnacles in Bleak House, cling limpet-like to the Circumlocution Office. Mr Gradgrind is the former mill owner who believes in the primacy of facts and figures, in Hard Times. Sir Mulberry Hawk is the lecherous parasitic nobleman in Nicholas Nickleby. And, perhaps most gloriously, Uriah Heep is the personification of oleaginous unctuousness in David Copperfield.

Iain M Banks, one of the best science fiction writers of the last thirty years, now sadly departed, used the names of his host of intelligent spacecraft to lend an air of wit, cheekiness, even mischievousness, to the universe he created.

They range from Just Read the Instructions to Of Course I Still Love You, to A Series Of Unlikely Explanations to Synchronize Your Dogmas. In the later books, the names became more elaborate yet. Take this one from Surface Detail: The Usual But Etymologically Unsatisfactory or, in his last book, The Hydrogen Sonata: Just the Washing Instruction Chip in Life’s Rich Tapestry and Refreshingly Unconcerned With the Vulgar Exigencies of Veracity – which could have been a snide comment about Trump, although it was written before the rise of that particular vulgarian.

So the names of people, and the names given to that category of things that takes names, afford us an opportunity to create a mood, suggest an attitude or ally a character to a set of values.

So, while a rose, whatever its name, may always smell as sweet, an FTL spacecraft called A Fine Disregard For Awkward Facts packs unexpected punch. 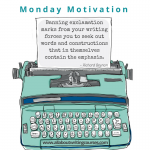 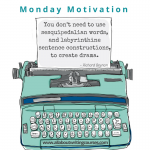