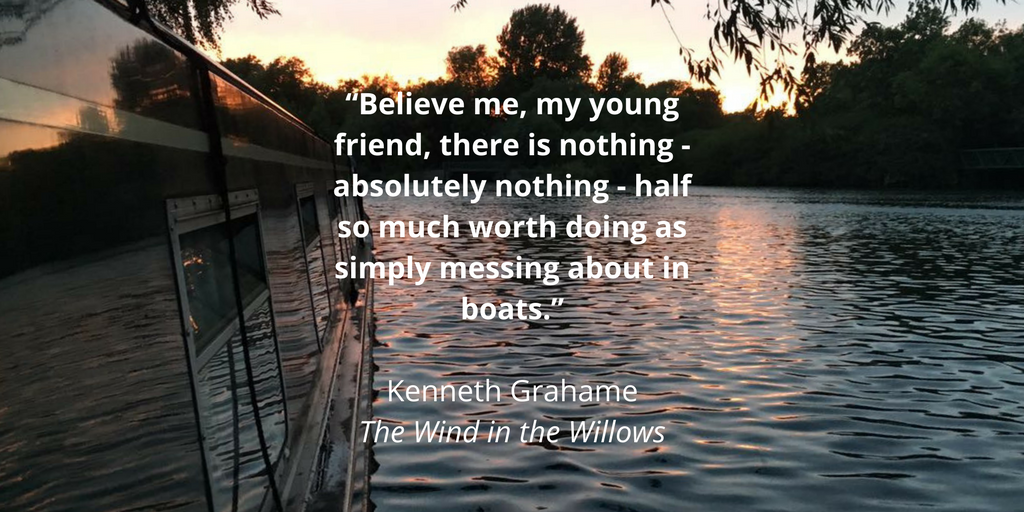 Your challenge for August is to write a scene set on or around water. That might be a river, the sea, a pond or a swimming pool. It might even, convceivably, be a puddle covered in a film of petrol. It might be a romantic moment; or a moment of deviltry – but whatever it is, the water plays a role as context, as texture and perhaps even as the final resting place of one of your characters.

The deadline is midnight on 31 August. Paste your entry into the body of an email and send to trish@allaboutwritingcourses.com. Entries are judged blind by Jo-Anne and Richard, and the winner receives a book voucher of R300 to their favourite independent book shop.

These are the essential ingredients of a scene:

Conflict – however gentle, however subtle – is the fuel that drives drama. Whether it’s two sabre-wielding hussars meeting to settle a matter of honour, or a grandmother and her grandchild competing for the last chocolate éclair on the plate, conflict should lie at the heart of every scene.

Scenes take place in a context. It happens, perhaps, in a rowing boat on a river. We need to know that, even if you don’t tell us so outright. You need to describe the action that runs through the scene, what playwrights call “the business” of the scene: what happens, in other words, while the characters involved are speaking, or sitting silently, or falling in or out of love. Something should happen, and you should tell us what that is.

Not every scene contains dialogue – but the vast majority do. You need to apportion appropriate dialogue to each of your characters. The young, innocent character might well speak in a naïve fashion; the old and jaded character might be rather more guarded.

If you’re writing in the first person, then you have access to the thoughts and feelings of your narrator. Tell us what they think and feel and sense. If you’re writing in the third person, then you’ll more than likely have one “perspective character” through whose sensorium we experience the scene. Here too you have access to that character’s thoughts and feelings.

Think of these as the assets you have at your disposal. With them, you could describe the Battle of Borodino – or a tender balcony love scene. 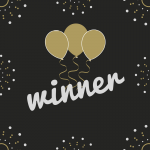 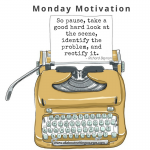 Monday Motivation: When a lock becomes the keyAll About Writing