Monday Motivation: We’re all no more than muddles. Hooray! 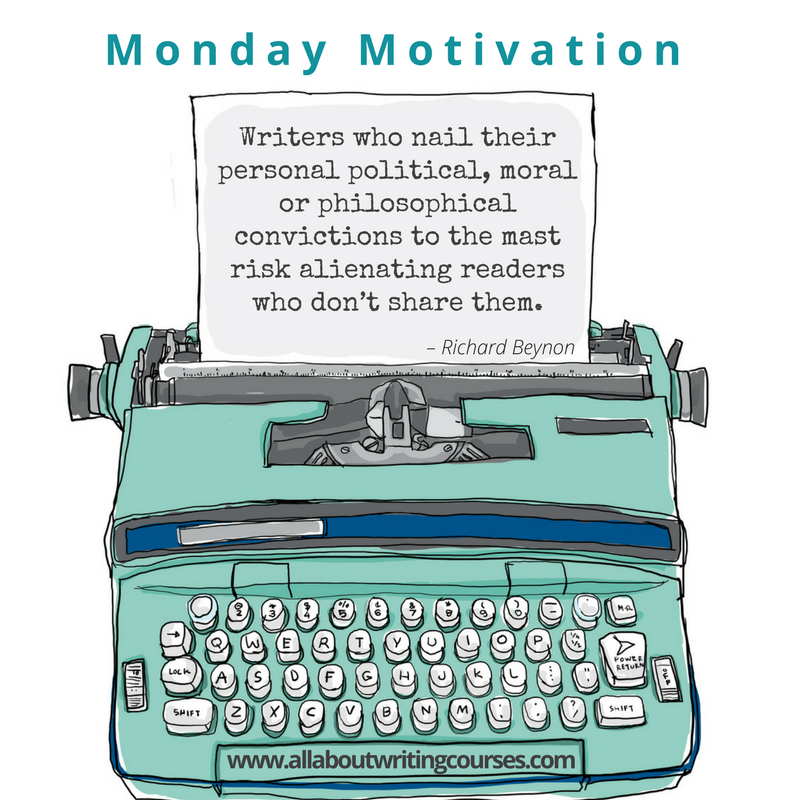 Paul O’Rourke is a New York dentist, and the eccentric hero of Joshua Ferris’s Man Booker short-listed novel To Rise Again at a Decent Hour. Ferris is a dazzling young writer who announced himself to the world in 2007 with his extraordinary comedy set almost entirely in an open-plan office, When We Came to the End. It is written in the first person plural – which gives a really odd (but fascinating) slant on the narrative.

He followed this with a second no less unusual story, The Unnamed, about a successful attorney who one morning is struck by an irresistible urge to walk… and walk… and walk. His walking mania brings his life tumbling down.

This short literary CV of a novelist whose books I will always seek out and devour, is simply a circuitous way of introducing a stray thought I had about the relationship between writers and their convictions.

I’ve always believed that writers who nail their personal political, moral or philosophical convictions to the mast risk alienating readers who don’t share them. You get the feeling that the author is trying to persuade you to join a crusade; that he’s using his story to sneak in a little propaganda.

Now, sometimes you support the cause the author espouses. I think of Jonathan Franzen’s Freedom, which is a thinly disguised disquisition on the effects of climate change on the natural world, and, very specifically, the planet’s birds. (Franzen is an avid twitcher.)

Or Ian McEwan’s Solar, which preaches a little too directly against global warming. The centerpiece of the novel is a speech that the deeply flawed protagonist makes. Here’s a snippet from it:

“The basic science is in. We either slow down, and then stop, or face an economic and human catastrophe on a grand scale within our grandchildren’s lifetime … “

Now, of course I support efforts to avert the global catastrophes that lie ahead of us if we ignore scientists’ warnings about climate change – but do I want those warnings dished up in my fiction?

Well, it all depends, is the answer. If the clarion calls for action are not the author’s, but his characters’, then I’m more inclined to see them as part of the dramatic structure of the story. If the character’s convictions are not self-evidently the author’s, then, fine.

But if I suspect that the character is just a surrogate for the author, that he’s parroting the author’s views, then I’m less likely to be sympathetic. Fiction becomes propaganda.

In To Rise Again at a Decent Hour, Ferris has his really odd protagonist discover that someone has created a website for his dental practice. His staff point out that it’ll help attract patients, that it’ll generate additional income, that it’ll make his name more widely known. But he sets his mind against the website:

“I was a dentist,” he thinks, “not a website. I was a muddle, not a brand. I was a man, not a profile. They wanted to contain my life with a summary of its purchases and preferences, prescription medications, and predictable behaviours. That was not a man. That was an animal in a cage.”

And I found myself cheering these sentiments. I think that to describe human beings as “muddles” is quite accurate. It captures what it feels like to be human.

But why do I find this articulation of a socio-philosophical position acceptable – and Franzen’s and McEwan’s preachiness off-putting?

Well, for one thing, Ferris’s dentist doesn’t go on and on and on about his distaste for social media. For the most part, his character’s predilections and beliefs are shown. He makes no fervid speeches urging his audience (or his readers) to join him on a crusade.

Franzen and McEwan took great pains to package their calls to action inside complex blocks of story and flawed characters – but even then they can’t resist the temptation to spell out their agendas.

It’s perfectly acceptable (if occasionally tiresome) in company to promote your views. In fiction? Not so much.

What do you think? 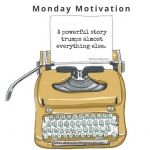 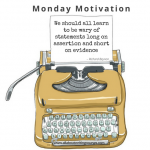