Monday Motivation: Make your protagonist worthy of your antagonist – and vice versa

By Richard Beynon
Posted May 14, 2018
In Monday Motivation, Richard Beynon's blog
Monday Motivation: Make your protagonist worthy of your antagonist – and vice versa2018-05-142021-09-26https://allaboutwritingcourses.com/wp-content/uploads/2016/12/final_logo_small.pngAll About Writing Courseshttps://allaboutwritingcourses.com/wp-content/uploads/2018/05/copy-of-mmm-302f04-1.png200px200px
0 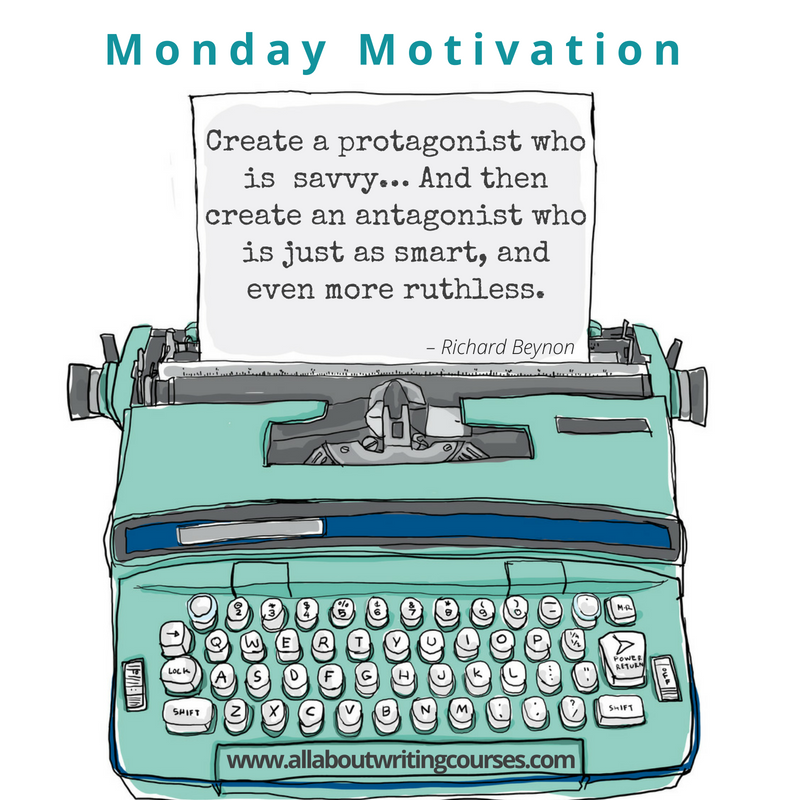 In the Coen brothers’ No Country for Old Men, the protagonist, Lewellyn Moss, is a hunter who comes across evidence of a drug deal gone wrong in the desert. He finds an attaché case full of money and, thinking it his lucky day, appropriates it. In due course, though, his chief antagonist, the psychopathic hitman, Anton Chigurh, intent on recovering the money, sets out to track Moss down.

Moss is an astute and thoughtful man, who keeps a step ahead of his pursuer, and devises tactics to protect both himself and his wife – but what he doesn’t know is that hidden in the attaché case is a transponder, and that Chigurh is tracking the signals from that in order to find him.

We’re made aware early on that Chigurh has this edge on Moss, and so we’re not surprised when he follows the electronic trail to a motel in which Moss has holed up. Moss, however, although he’s unaware of the transponder, has gone to extraordinary lengths to avoid being surprised, and manages to escape with the money.

He takes refuge in another motel further on down the highway, and prepares to sleep.

Watching the film again – it really is worth watching over and over again! – I felt myself asking a key question: at what point was Moss going to ask how Chigurh was managing to keep on his trail?

And at that very moment, this is what happened on the screen – as it’s described in the script:

In other words, at the very moment that the audience started asking an obvious question, presented with the same evidence, so did the character.

This is an important point. We’re often tempted to keep our characters bumbling around long after the penny has dropped for our readers. It’s a mistake – unless, of course, your character is very young, or very naïve.

But if your character, like Lewellyn Moss, is street savvy, then to have him not draw conclusions that your readers are drawing will make him look like a dope, which is not what you want at all.

In No Country for Old Men, the Coen brothers (following Cormac McCarthy, of course, who wrote the book), create a protagonist who is street savvy… And to match him, they’ve created an antagonist who is just as smart, and even more ruthless.

Pitting two such men against each other, where the action first tends to favour the protagonist, then the antagonist, creates tension of a high order, and makes the experience of reading the story (or watching the movie) a memorable one. 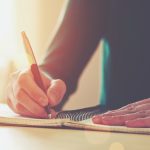 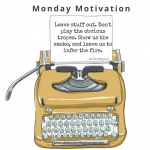