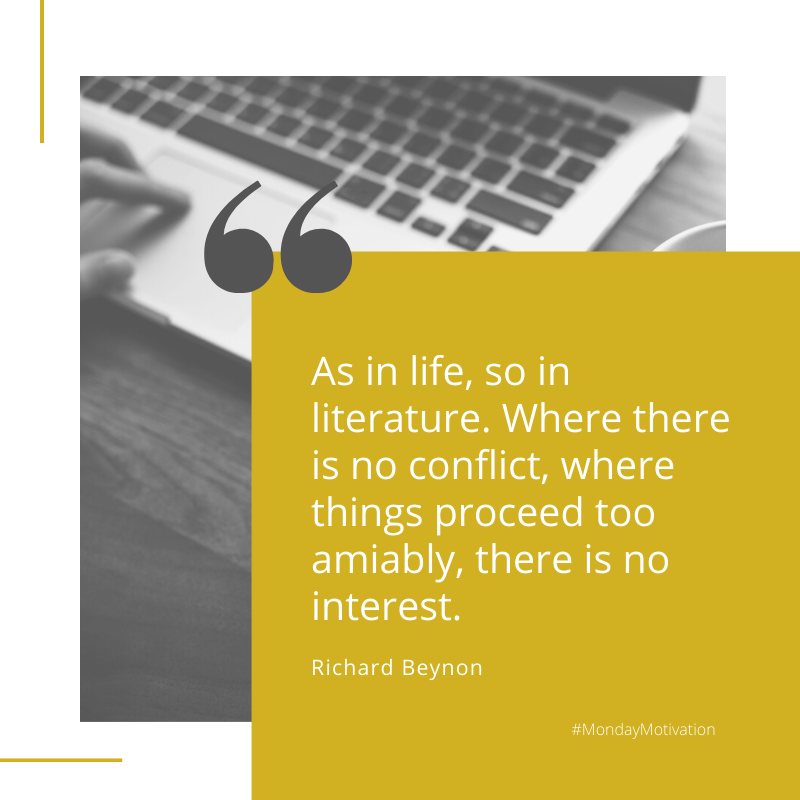 Some critics have called Tolstoy’s Anna Karenina the greatest novel ever to have been written. Be that as it may, I want to devote today’s rumination to a single conversation that takes place between various secondary characters at a post-opera gathering in a certain Princess Mayakaya’s salon.*

The repartee sputters amongst one knot of characters as they seek a suitable subject.

‘“Do tell me something amusing but not spiteful,” said the ambassador’s wife, a great proficient in the art of that elegant conversation called by the English, small talk. She addressed the attache, who was at a loss now what to begin upon.

‘“They say that that’s a difficult task, that nothing’s amusing that isn’t spiteful,” he began with a smile. “But I’ll try. Get me a subject. It all lies in the subject. If a subject’s given me, it’s easy to spin something round it…”

‘The conversation began amiably, but just because it was too amiable, it came to a stop again. They had to have recourse to the sure, never-failing topic – gossip.’

There you have it: the observation by arguably the greatest novelist the world has ever known, that without conflict, conversation – and by extension, life – palls (and stalls).

We all believe that what we want more than anything else is a peaceful existence in which our needs are met and our views accepted. But can you see the contradiction built into what appears to be an entirely uncontroversial statement? It’s clear it’s entirely possible, nay, inevitable, that our needs and our views will run headlong into others’ needs and views.

And so much of the interest to be found in life is in the mechanisms and strategies we devise to balance our opposing interests and so, in Jeremy Bentham’s formulation, secure the greatest happiness for the greatest number.

And as in life, so in literature. Where there is no conflict, where things proceed too amiably, there is no interest. A book celebrating happiness is not a novel but a self-help manual (which it’s worth noting sell by the gazillions, presumably because their readers lack the thing the books they buy promise to supply: wealth, happiness, power, success; so there is, even here, an implied conflict between what I have and what I desire.)

But back to Tolstoy and the Princess Mayakaya’s soiree… Clearly, if her guests had found nothing juicy to distract themselves with, there would have been no scene to write. So what subject did they eventually settle on? Let’s eavesdrop again:

‘“Don’t you think there’s something Louis Quinze about Tushkevitch?” he said, glancing towards a handsome, fair-haired young man, standing at the table.

‘“Oh, yes! He’s in the same style as the drawing room and that’s why it is he’s so often here.”

‘This conversation was maintained, since it rested on allusions to what could no longer be talked of in that room – that is to say, of the relations of Tushkevitch with their hostess.’

And then, it’s no great stretch to trace this bit of scandalmongery to another couple present in the salon: Anna Karenina and Alexei Vronsky are sequestered on their own at a table removed from the company. Everyone has noticed. And everyone is amused and just slightly scandalized.

So the marginally naughty conversation about the princess and her young lover echoes and shadows the affair that Vronsky is pursuing with Anna. That provides the motivation (for Tolstoy) to introduce the princess’s less-than-wise liaison with Tushkevitch.

Conflict, that we seek so assiduously (and with such little success) in life, is what drives drama. And this is nowhere more amusingly evident than in Princess Mayakaya’s St Petersburg salon.

* A small family group is currently taking advantage of the times to read and discuss Anna Karenina. We’re currently in week 3.