Monday Motivation: Writing as a route to understanding

By Richard Beynon
Posted May 18, 2020
In Monday Motivation, Richard Beynon's blog
Monday Motivation: Writing as a route to understanding2020-05-182020-05-18https://allaboutwritingcourses.com/wp-content/uploads/2016/12/final_logo_small.pngAll About Writing Courseshttps://allaboutwritingcourses.com/wp-content/uploads/2020/02/2020-banners-2-16.png200px200px
0 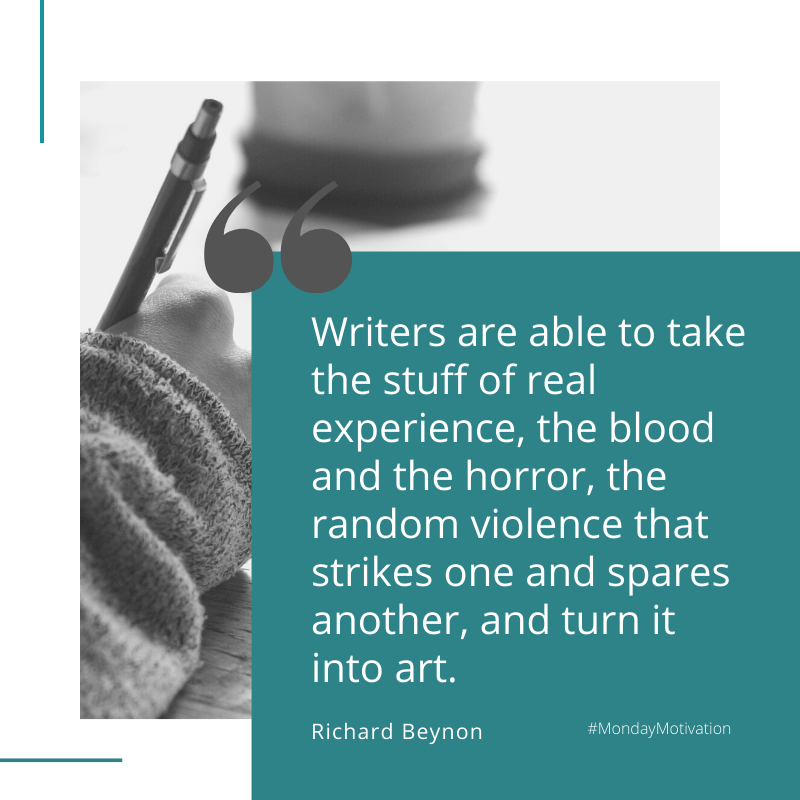 I’m not talking about the sort of make-believe of which fantasies and fairy-tales are made. I’m talking about story, the fictions that story-tellers have shaped from the froth of their imaginations for the last many thousands of years.

I’m reading Vassily Grossman’s Stalingrad, at the moment – the first of his two-volume account of the Battle of Stalingrad. It’s much more than a quasi-historical record, although I understand that it’s about as accurate as any formal history of this pivotal clash between Stalin’s and Hitler’s armies.

The story features real people – Hitler, Stalin, some of the generals on both sides – as well as a large cast of fictional characters whose fortunes we follow over the months of the battle.

It’s not a pretty story. The casual cruelty and brutality of the time, not just in Stalingrad, but across the entire theatre of the war, surpasses almost anything we can imagine.

And yet, and yet. The story, as it is shaped by Grossman, is exhilarating and uplifting. Despite the deaths of many of the characters, the story is inspiring. Reality, less so. Why should this be?

It seems to me that writers, and, of course, great writers in particular, are able to take the stuff of real experience, the blood and the horror, the random violence that strikes one and spares another, and turn it into art – and we can, for reasons that elude me, respond to art in a way that we cannot respond to life.

You or I might shape scenes in a story in which a character confronts his small failures – or celebrates his small successes.

But the process is the same. We labour in the company of giants.

Some writers, I know, reject the world of fiction. The real world is their target – although I daresay that in describing it and analysing it, they use the same techniques that writers of fiction do, and in the end their objective is the same: to train a searchlight on one or other aspect of the human experience and, yes, make sense of it.

So perhaps there’s only kind of people in the world after all.

Community Writing Saturdays: 23 and 30 May

advice for writers, how to be a writer, how to write, how writers improve the world