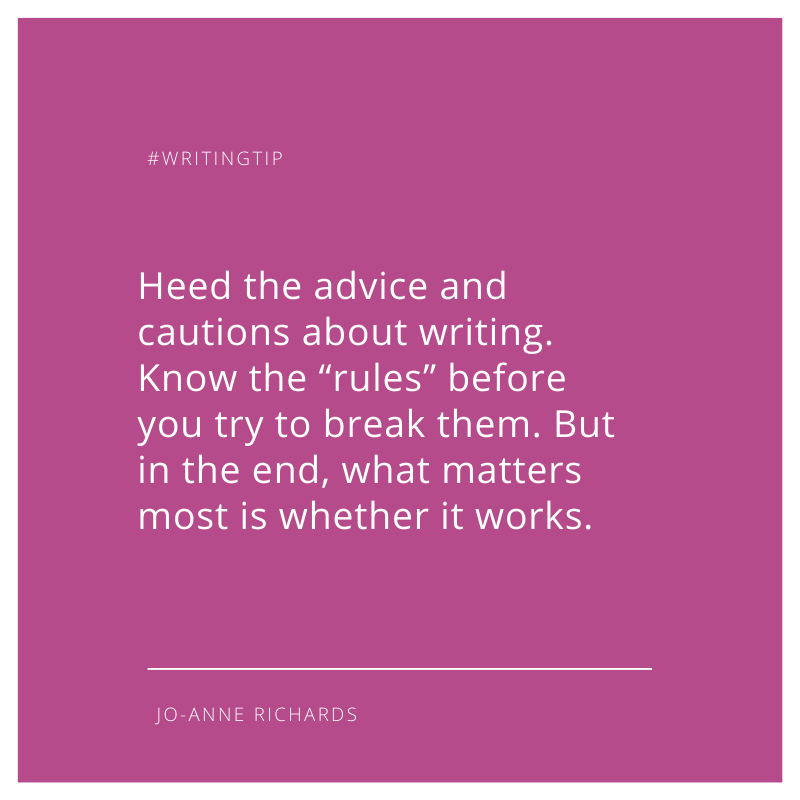 “But does this mean I never, ever mention the weather at the beginning of my book?” one of our participants asked the other day. “What if my protagonist falls into a ditch because of the fog?”

Okay, so Leonard’s piece of advice should probably be regarded as a caution rather than a stricture. There are exceptions to everything.

I think he means that you should avoid the kind of clichéd scene-setter beloved of Snoopy, typing away on his dog kennel: It was a dark and stormy night.

Of course, Snoopy didn’t invent the phrase. First penned in 1830 by Edward Bulwer-Lytton, the phrase is often used to parody overly descriptive writing – something Leonard abhors. (Another of his oft-quoted tips for writers is not to write “the bits that readers skip”.)

Here is Bulwer-Lytton’s full original opening: “It was a dark and stormy night; the rain fell in torrents — except at occasional intervals, when it was checked by a violent gust of wind which swept up the streets (for it is in London that our scene lies), rattling along the housetops, and fiercely agitating the scanty flame of the lamps that struggled against the darkness.”

And if I were faced with that beginning now, I would be tempted to skip it (or possibly the whole book). So, if you find yourself moved to lead in with a long and elaborate scene-setter – whether it concerns the weather or not – lie down until the urge goes away, or perhaps get it out of your system, then come back the next day and delete it.

Start with your next paragraph, where things are happening and people are doing and saying things.

On the other hand, I was enchanted by the opening of Maggie O’Farrell’s The Hand that First Held Mine, which doesn’t start where things are happening and people are doing things, but with a rather filmic wide shot of the scene where a story is about to launch. (And it could indeed be said that she starts with some weather.)

Listen. The trees in this story are stirring, trembling, readjusting themselves. A breeze is coming in gusts off the sea, and it is almost as if the trees know, in their restlessness, in their head-tossing impatience, that something is about to happen.

The garden is empty, the patio deserted, save for some pots with geraniums and delphiniums shuddering in the wind. A bench stands on the lawn, two chairs facing politely away from it … A baby has been put out to sleep in a pram and it lies inside its stiff cocoon of blankets, eyes obligingly shut tight. A seagull hangs suspended in the sky above and even that is silent, beak closed, wings outstretched to catch the high thermal draughts…

She does, however, manage to set up a certain … not quite foreboding, but certainly an intense anticipation for what is about to happen to the characters we see in her scene-setter. (I haven’t included the whole passage here, but do read it for yourselves.) It is dynamic. And her writing is so beautiful that I was beguiled into reading further by that alone.

But as I used to say to my young journalism students, heed the advice and cautions about writing. Know the “rules” before you try to break them. But in the end, what matters most is whether it works.

This also requires that you be strict with yourself about whether it really does. If it doesn’t, develop the self-insight to recognise it (or accept it, when it’s pointed out by someone with more experience than yourself), and the humility to use your delete button to good effect.

And here, to train your eye to what does not work, is an excellent example.

In honour of the Bulwer-Lytton school of fiction, a prize was launched in the 1980s for the worst possible first sentence of a novel. The winning entry from 2015 reads:

Seeing how the victim’s body, or what remained of it, was wedged between the grill of the Peterbilt 389 and the bumper of the 2008 Cadillac Escalade EXT, officer “Dirk” Dirksen wondered why reporters always used the phrase “sandwiched” to describe such a scene since there was nothing appetizing about it, but still, he thought, they might have a point because some of this would probably end up on the front of his shirt. 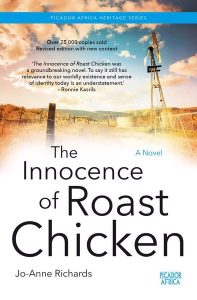 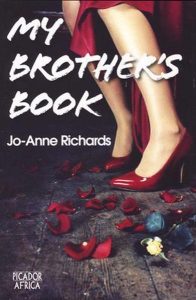 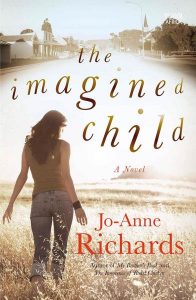 Jo-Anne Richards
Jo-Anne Richards is an internationally published novelist with a PhD in Creative Writing from Wits University. Her first novel, The Innocence of Roast Chicken, was originally published by Headline Review in the UK, and has recently been rereleased as one of the prestigious Picador Africa Classics collection. She ran the Honours programme in Journalism & Media Studies at Wits University for fifteen years.
Recommended Posts
Showing 3 comments