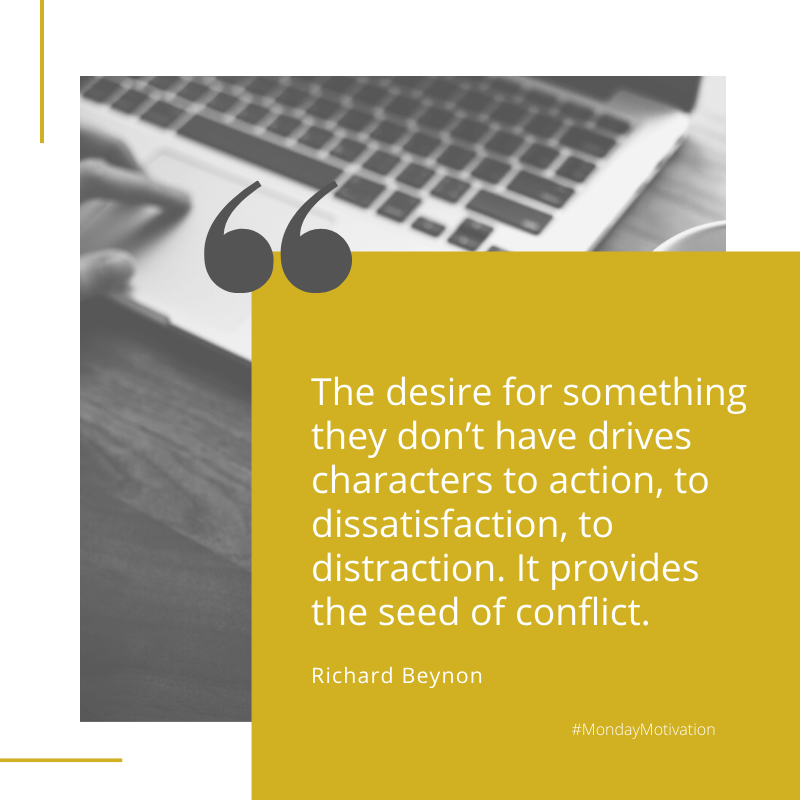 When I was at university, the writer whose new books we anticipated most was Kurt Vonnegut. He was cool. He was committed. He wrote books that straddled the line between science fiction and social commentary.

We found his books absolutely riveting. They were full of invention, sometimes wholly politically incorrect. (For instance, the Chinese decided to solve their overpopulation problem by breeding smaller people; in the end, they were so small that strong winds would pick up millions of them and blow them across the Pacific, where Americans would breathe them in and come down with a disease called the Yellow Peril…)

What I didn’t realize then was that Vonnegut also deployed a complete range of writing tactics and stratagems. Tricks that kept us glued to the page.

Only recently have I come across the secret that lay at the heart of his appeal.  Here it is in the great man’s own words:

Make sure that on every page every character wants something, even if it is only a drink of water.

The desire for something they don’t have drives characters to action, to dissatisfaction, to distraction. It provides the seed of conflict. It gives us the fuel we need to push our story forward.

So, our advice to you, when you’re stuck with a scene that seems lifeless, check that your character wants something. Make him hungry. Make him long for something he doesn’t have.

And have fun writing the scene. As always.