Monday Motivation: Grow into your writing 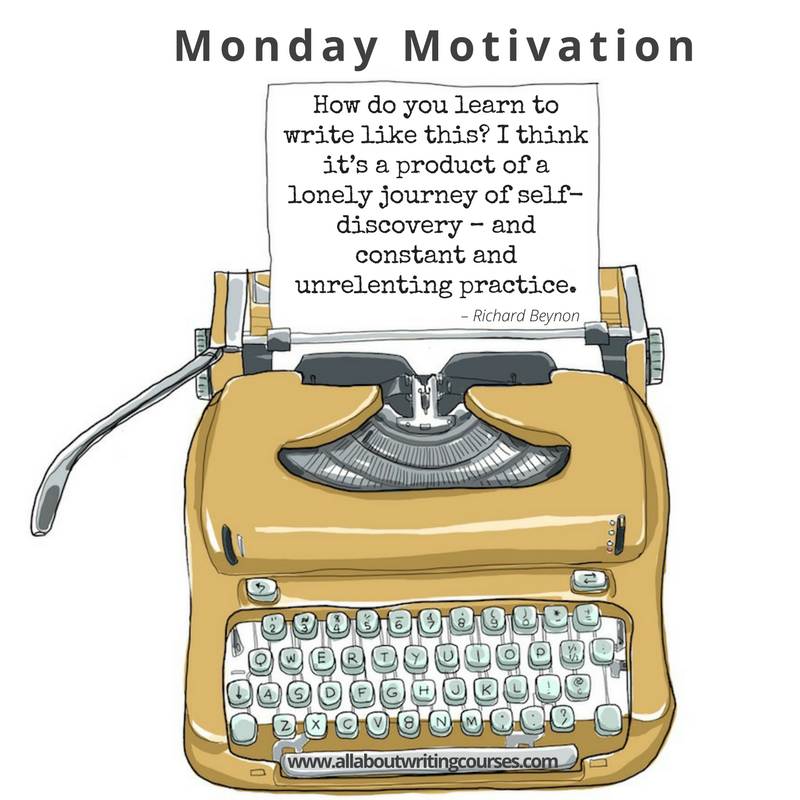 I sometimes feel that I’m like Spronkie – one of our cats – who spends those portions of each day that he isn’t sleeping, circling our house. I’m not sure what his mission is. He appears simply to enjoy revisiting every nook and cranny of our property, sticking his nose into the compost heap, checking out the neighbours from the vantage point of the walls that separate us from them, picking his way delicately across the gravel paths of our raised vegetable garden. Round and round he goes, in search of… Well, I’d hazard that the man who can fathom the mind of a cat hasn’t yet been born.

Although I’m pretty convinced that his interest in the compost heap has at least something to do with his phenomenal success as a ratter.

I’m constantly circling my own patch, rummaging about in my cellar of ideas about writing; sniffing at essays online that might give me fresh insight into the secrets of writers I admire; making notes in my Kindle of passages in novels I’m reading.

And like Spronkie, I keep coming back to my own personal compost heap, which consists of an ever-accumulating store of wonderful scenes which depend for their power on the details they deploy.

And by detail, I mean specific, accurate and honest detail that catches the unique elements of a moment or a character, so perfectly that it causes in the reader a sense that he’s been vouchsafed a vision of truth… a glimpse of the possibility of some kind of creative transcendence.

And two days ago, while engrossed in Gabriel Tallent’s My Absolute Darling – a harrowing story of abuse and survival, but told freshly and vividly in a manner reminiscent of Donna Tartt at her best – I came across a passage of such lyrical and dramatic intensity that I knew at once I had to tell you about it.

Turtle is the fourteen- or fifteen-year-old protagonist of the story who lives among the redwoods on the coast of northern California with her widowed father. Her grandfather camps in a trailer on the property, and has taught her the value of close and accurate observation. Here’s just a single paragraph, albeit a long one, from the book:

“Grandpa and Turtle sit at the pool’s edge and look down into its shady depth. Rosy hobbles around the rock for a moment and then, exhausted, flops down beside Turtle, showing her pink belly covered in bristly fur. Turtle begins to grub for fleas, picking them out and flicking them into the well, where they lie breaking dimples in the gin-blue surface and kicking tiny, spastic circles until a sculpin rises from the unseen dark and plucks them down. He looks as ancient as the world itself – with massive frowning jaws, their joints standing out from the structure of his face, his eyes enormous and speculative, half-hooded. Turtle wonders if he can feel the cold undertow from the caves below, and if so, whether he’s ever followed those dark tunnels down into the black, where every anemone would reach out her sticky, gently-glowing tentacles and where he could see the whole awful and unlighted understructure of his world.”

How do I begin to tell you how and why I find this so luminous? It’s the details, of course, closely observed, accurately depicted. I feel as if I’m standing on that rock beside Turtle, watching the fleas frantically sculling the water, unaware of the monster approaching. (A sculpin, by the way, is any one of a great many fish you find in tidal pools in the region. They have bulging brows and a fossil-like appearance.)

The power of the passage builds as Tallent adds detail on detail. He’s describing a small fish remember but describes it in such a way that it becomes the alpha predator of its pool. It’s ancient, it possesses massive jaws, and “speculative, hooded eyes.”

And then the real genius of the passage is revealed, when Turtle imagines the fish diving into the “awful understructure of his world”. You have to read the book to realize how resonant this line is – because it parallels Turtle’s own life, and the depths to which she’s had to descend, and the “awful and unlighted understructure” that she has witnessed.

How do you learn to write like this? I think it’s a product of a lonely journey of self-discovery – and constant and unrelenting practice. I think it’s the sort of writing you grow into, rather than learn one sunny afternoon reading a good book on creative writing. And if you think it sets the bar at an impossible height, then you’re in good company. Stephen King said this of it:  “When I read it the first thing I thought was, I couldn’t do this, and I’ve been doing it for 40 years.”

Ah, but I continue to circle, and forage, and hope for further enlightment…

Read Jo-Anne’s latest blog ‘Writing Secrets: Allow us to feel it too‘ 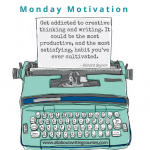 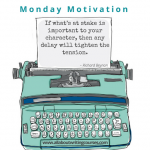