By Richard Beynon
Posted September 2, 2019
In All About Writing
Monday Motivation: Instructions for writing a winning manuscript2019-09-022020-02-24https://allaboutwritingcourses.com/wp-content/uploads/2016/12/final_logo_small.pngAll About Writing Courseshttps://allaboutwritingcourses.com/wp-content/uploads/2019/08/mmm-1024-x-512-options-4.png200px200px
0 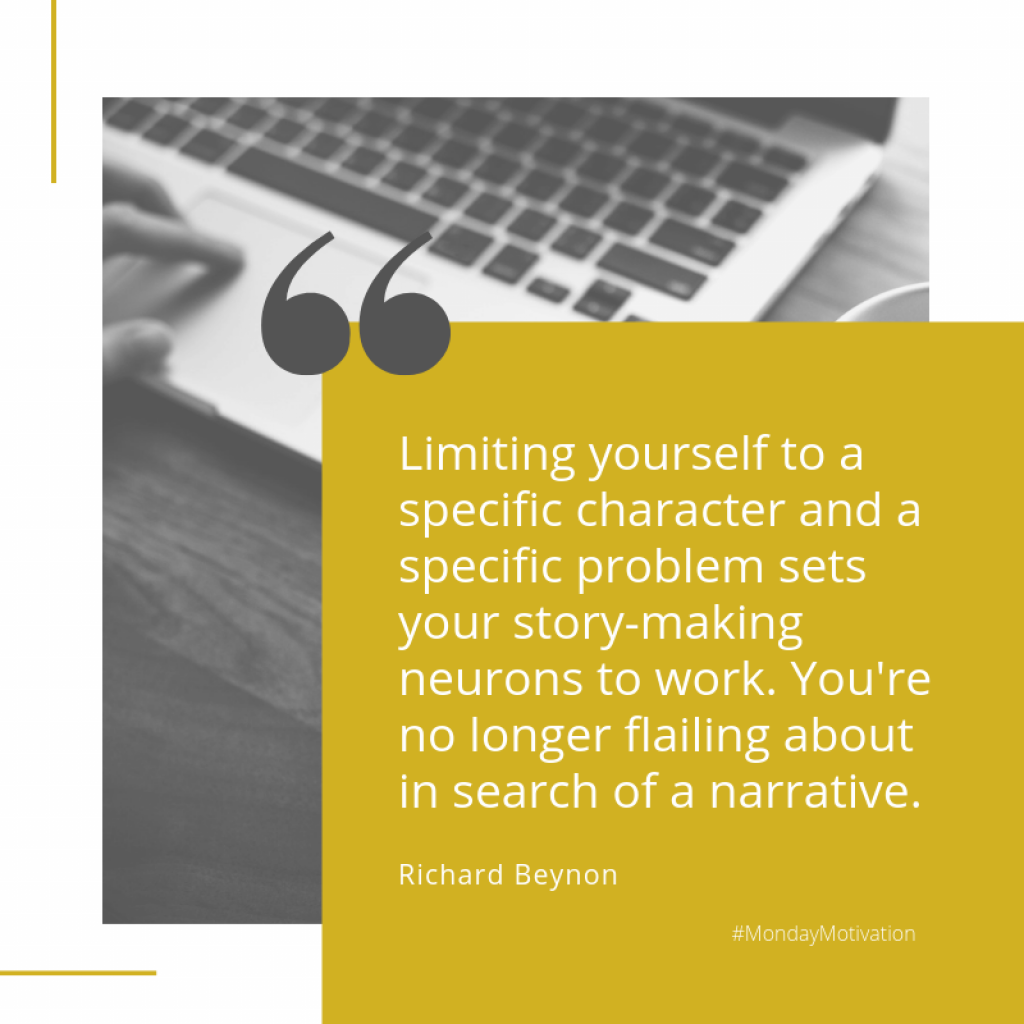 You’ve finished your last writing project. You might (oh, joy!) have sent it off to the publisher who’s promised to throw all their marketing heft behind it in order to attract the sales you’ve been assured it justly deserves…

Or, perhaps, sadly, more likely, you’ve filed the story away in a folder marked: Chalk it up to experience. You learned certain lessons from the writing which you’re now determined to apply to your next project.

Either way, the slate is clean, the possibilities endless. You could write a modest story drawing on incidents from your teenage years. The time you went on the hike and got lost when you took the wrong fork on the mountain trail, and ended up drenched and freezing under an overhang, with lightning splitting the air just metres away…

Or you could write a tender romance, with Abigail, the girl from your French I class in mind…

Or an action thriller set on a Greek island…

As I say, the possibilities are endless.

But that is precisely the problem. Endless possibility often induces creative paralysis.

Or put this another way: it’s much easier to write a story whose basic premise has been dictated to you by another.

“I’m going to write a thriller” is a very different resolution from the following:

“I’m going to write a thriller set in Glasgow featuring a young woman whose husband’s body has just been found on a street corner after plummeting from the aircraft he’d boarded minutes before. She has two children – one a toddler, the other still a babe in arms. She works as a fact-checker for a local online newspaper. She is a very, very determined person and she loved her husband to distraction.”

I have never before contemplated this possible story. The details tumbled onto my screen almost randomly – but as they appeared, my mind was already imagining some of the consequences of each of the elements.

First thought: I don’t know Glasgow, so I might have to relocate the story to some city I am familiar with (or be prepared to spend time in Glasgow doing some basic research.)

Second thought: good thing to give the protagonist a couple of very dependent children because that’ll make things more difficult for her – and her predicament one with which the reader will sympathise more ardently.

Third thought: because she’s a fact checker, she’ll have some expertise at navigating the intricacies of the web, and that could well help her track down those responsible for her husband’s murder.

Fourth thought: very good that she’s determined, because the bad guys will be intent on remaining out of sight and, when cornered, will be ruthless in eliminating anyone seeking to bring them to justice.

Limiting myself to a specific character (however loosely described), and a specific problem aka want (revenge against the killers), immediately sets my story-making neurons to work. I’m no longer flailing about in search of a narrative, I’m grappling with a very particular set of ingredients.

Of course, I’m free to change any one – or all – of them. But their very specificity gives me the purchase and the traction I need to make story decisions.

How do you choose the elements that make up your brief? I have a suspicion that your creative brain is constantly churning with ideas, some of which spill out willy-nilly when you give them the chance… But at the same time, it’s not really that important. That first paragraph is capable of being entirely revised. The young woman can transmute into a seasoned remittance man; or a hedonistic holidaymaker. The man who plummets from the sky could be, remarkably, someone she was at school with; or a fellow worker; or a complete stranger – but instead of falling into the city, it could have plunged into her back garden…

You get the idea, I’m sure.

A useful exercise might well be this: Write ten paragraph-long outlines of basic narrative premises that in your view possess the potential to grow into full-length stories.

Just one of these could well turn into your next block-buster novel.

July newsletter: Help for your writing is just a click awayAll About Writing, Newsletters 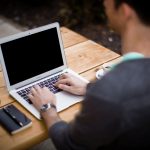