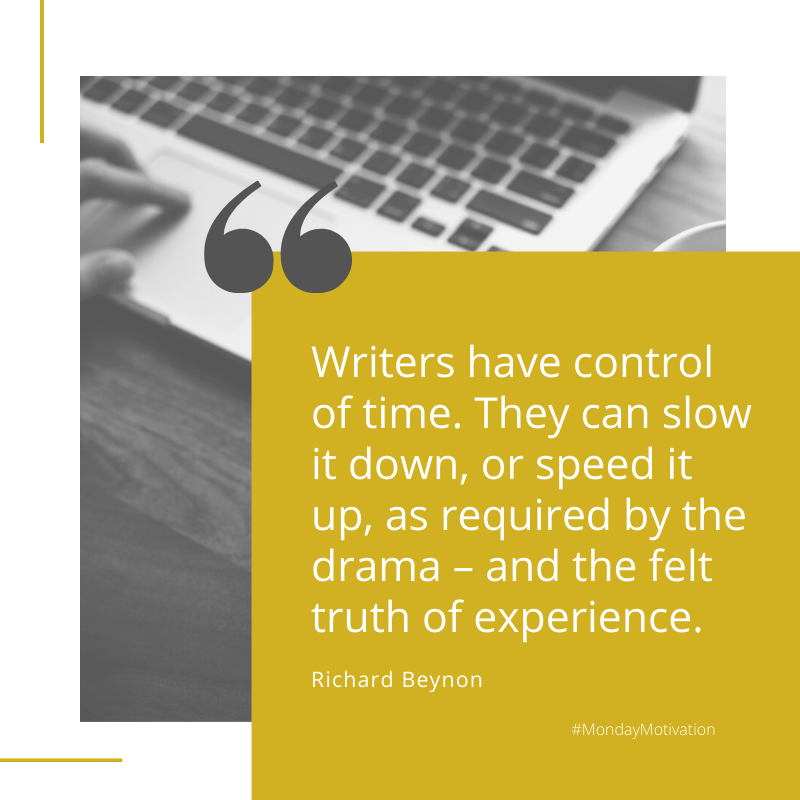 I feel like a dog worrying at a particularly obdurate bone – the bone that lies at the heart of the experience of reading about another person’s experiences, whether fictional or real.

The point of writing stories, as I’ve said before, is to lead readers down the paths that your protagonist walks, to confront him with the same moral choices, to baptise him in the same cleansing fire.

The more we can, as writers, get our readers to experience the emotions in all their complexity of our protagonist, the more we will have succeeded in our mission.

So the question is how do you do this?

Let’s take a very simple scene as an example. Your protagonist enters a room in which a party is taking place. She’s been invited by her close friend, Carol, and she’s hoping for an evening of eating and drinking and a little merriment. She needs it because two or three weeks before she was the victim of a home invasion during which she was gagged and bound while the thieves ransacked her apartment. Let’s call her Lily, and let’s write it from her perspective, because, after all, it’s her experience we want to share. Here we go:

Lily entered the room. She felt the blood drain from her face. She couldn’t believe it. There he stood, a glass of red wine held casually in his hand, talking to Carol. He glanced over at her, and away, more interested in Carol’s chatter than he was in the woman whose life he’d overturned just eighteen days before…

Okay, so, dramatic enough, you might say. But this encounter between victim and predator commits at least two cardinal but related errors. Can you spot them?

Well, to begin with, it inverts cause and effect. Our protagonist enters the room. Before she registers the presence of the man who attacked her, we report that she blanches. The blood would only drain from her face after she’d registered his presence, right?

But this is a symptom of a larger problem. What the writer – yes, I know I’m the one at fault, but I’m doing this to demonstrate a very common error! – is doing, is rushing. He knows that the nub of the scene involves Lily coming face to face with one of the men who violated her safe space, and stole all her valuables, and so he can’t wait to get there.

But in his rush, he forgets that the point of any scene is to lead the reader slowly through the unfolding drama of the moment. The closer to the critical moment, the slower he needs to go. So, let’s rethink that opening.

Lilly could hear the familiar hubbub of a party in full swing long before she opened the door to Carol’s apartment. A glass of chardonnay, that’s what she wanted. And a little gossip with her girlfriends.

The room was full – overfull. Trust Carol to turn what she’d promised would be an “intimate little do for my closest friends” into a full-blown jamboree. She was late, it seemed, but no matter. Now, where was the drinks table? Or perhaps she should seek Carol out first. Now, where the hell was she?

Lily scanned the throng of people crowding the living room. That girl she sometimes bumped into at the gym fluttered her fingers at her, before turning her attention back to an animated discussion she was having. Perhaps Carol was in the kitchen. Ah, no, there she was, chatting to a guy in the corner. His back was to her. Now he turned and Lily caught a glimpse of his profile… and felt the blood drain from her face.

Oh my God. It couldn’t possibly be… him. What would he be doing here? How could Carol know him, how could she possible invite him to her party? Surely she knew?

She felt her legs weaken. She had to sit down. No, no, she had to get out of here before he spotted her… She should call 911. But a friend of Carol’s? And then he looked across the room at her, caught her eye, trapped her in the intersection of indecision and terror…

Dramatic moments must be given full weight. In real time, just a few moments might have passed. But writers have control of time. They can slow it down, or speed it up, as required by the drama – and the felt truth of experience.