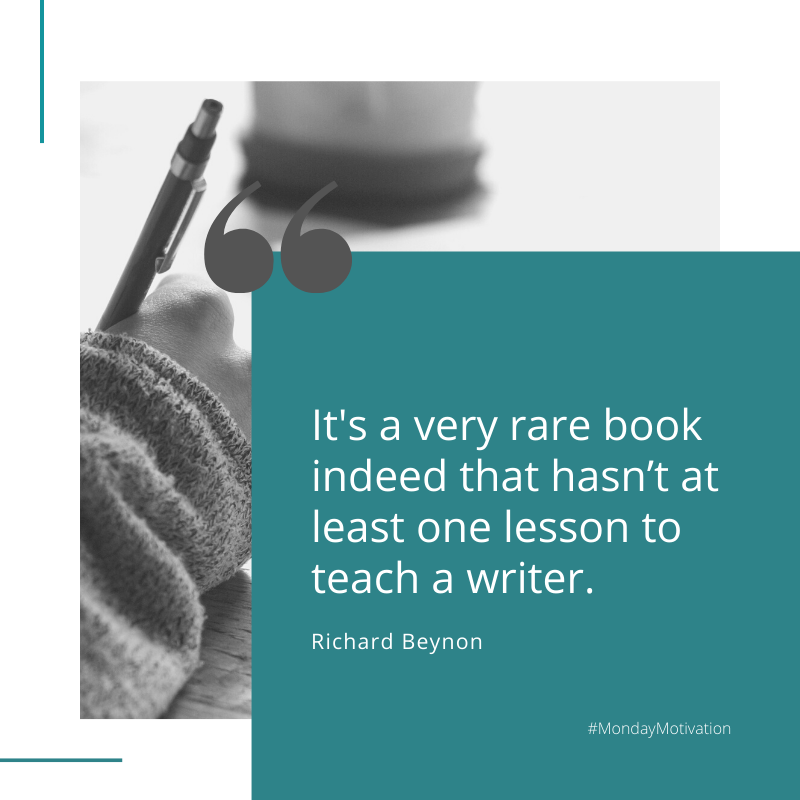 I wonder if I might, this week, trip lightly through a not-very-well tended garden of thoughts about writing, readers and books. There’s no theme connecting these thoughts; they are if you like, simply disconnected fancies that came to me on a cloudy day in February.

The first thought is this: however well you believe you have explored the country of books, there are always regions, whole provinces indeed, into which you have not ventured.

When I left university, after having studied English literature for five years, I believed I had a handle on all the major novels to emerge from the English-speaking world. This is not to say that I’d read them all – but I believed that I had at least heard of them all.

What naivety! What woeful ignorance! It didn’t take me long to realise that there were literally hundreds of writers, living and dead, who hadn’t been included in my various curricula. And then, while I was in the process of adjusting my notions of my own omniscience, I discovered… French literature.

Decades have passed since those happy events (after all, what’s a momentary blow to the ego when compared to the opening up of libraries of books whose existence you hadn’t imagined?) – but chastening experiences continue on almost a weekly basis. It wasn’t long ago that I “discovered” Tana French; even more recently, I stumbled across Harry Bingham; and today I was pointed in the direction of a writer called Nicholas Sparks, author of forty novels or so, every one of which has featured, I learned, on the New York Times best seller lists.

Of course, this is not to say that every book I haven’t read is good – but I do believe that it’s a very rare book indeed that hasn’t at least one lesson to teach a writer.

A second thought: if novels stimulate one’s empathetic abilities, then why not, as an act of inspired sentencing, insist that criminals found guilty of crimes involving a willful lack of feeling for their fellow citizens read (or listen to) five or ten or twenty novels chosen simply to enable the felon to walk in someone else’s shoes?

A third thought: Because we are all creatures of habit, might it not pay us to strike out occasionally and read something or someone against whom we harbour a deep prejudice. “Oh, no, I can’t read X – much too violent!” Or: “Don’t ask me to open a book by Y – I’m bound to be bored to tears.”

Well, perhaps, but I have two things to say in response to that: boredom ain’t such a bad thing; and breaking out of your comfort zone is always a good thing.

Final thought for the week: Writers are inventors, agreed? We invent characters, we invent storylines, we invent situations. Of course, we draw on our own experience, and will often steal characters, storylines and situations from life. But finally, it has to be admitted that even if the ingredients resemble those used by other writers, the particular recipe we devise will be our own.

So. Given that invention is so important to our enterprise, why not devote a little more time to it, on a regular basis? It is surely possible to find during the course of even the most hectic day just five minutes to devote to the development of this all-important skill. For those five minutes, let your mind wander freely asking yourself a series of “What if…?” questions. What if my character suffers from Huntingdon’s Disease? What if her hobby is sky-diving? What if she collects dinosaur fossils semi-professionally?

Just five minutes, folks. I guarantee you’ll be astonished at what emerges, and how you can feed these little inspirations into your stories.

Read Jo-Anne’s latest blog: ‘Writing Secrets: On darlings, and why they deserve to die‘