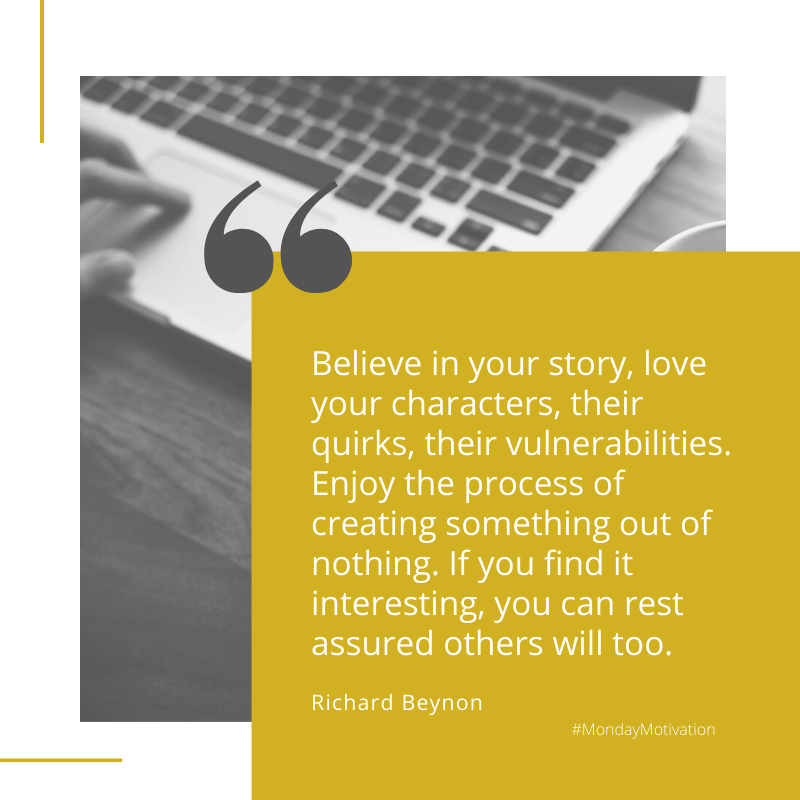 Much is made of the psychology of winning. An immense army of sports psychologists now earns its living advising and counseling both teams and individuals as they prepare for their next big encounter.

Adopting the right mental attitude to yourself and your opponents, psychologists argue, can mean the difference between victory and ignominious defeat.

All England was abuzz recently in the runup to UEFA European Cup match against Denmark. Endless radio interviews and debates weighed the question: had England recovered from the psychological blows it suffered in 1990, when it lost to Germany in the semi-final of the World Cup on a penalty shoot-out, and to the same country in the semi-final match of the UEFA European Cup in 1996?

The team with the greatest belief in itself, goes the argument, which has the least doubt about its capacities, and which commits itself firmly to the achievement of its goals – pun intended – will, other things being equal, triumph over an adversary lacking this self-confidence.

Fair enough. It makes sense. Your performance in a sports arena will be affected, however subtly, by your mental state.

But how about your performance on the keyboard?

Is there a useful attitude to your writing and your creations that might make a real difference to the quality of that writing? Did Charles Dickens approach his next project in a frame of mind that made it more likely that he’d pull yet another rabbit out of the hat? Was J.D. Salinger’s problem (he published nothing for the last 45 years of his life), or Douglas Adams’s writer’s block (“I love deadlines. I like the whooshing sound they make as they fly by.”) simply the result of adopting the wrong attitude?

Well, it’s impossible to argue specific instances – but I think at least one general observation can be made about a positive writing attitude.

Writers would do well to believe in the value and the virtues of their creations, to assume that others will be interested in what they have written. On our various writing programmes one of the most frequently articulated fears is that what the writer is busy with will be of no interest to anyone else.

“Who’d possibly be interested in my life?” a memoirist might ask. Or, from an aspirant novelist: “Isn’t this story boring?”

Sorry guys. The answer to these questions is, of course, dependent on the quality of the writing, the architecture of the story, and the degree to which your readers identify with your protagonist. And these are all, in turn, dependent on your will. Learn the craft, apply the universal lessons of good writing, and your memoir or your novel will find appreciative readers.

Believe in your story, believe in, no, better still, love your characters, their idiosyncrasies, their quirks, their vulnerabilities. While you’re busy writing, forget about the legions out there who haven’t yet encountered either story or characters. Their time will come.

In the meantime, enjoy the process of creating something out of nothing. If you find it interesting, you can rest assured others will too. 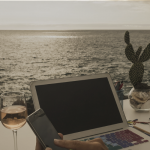 Architecture and infrastructure: 3 tips for writing stellar non-fictionHow to write a book