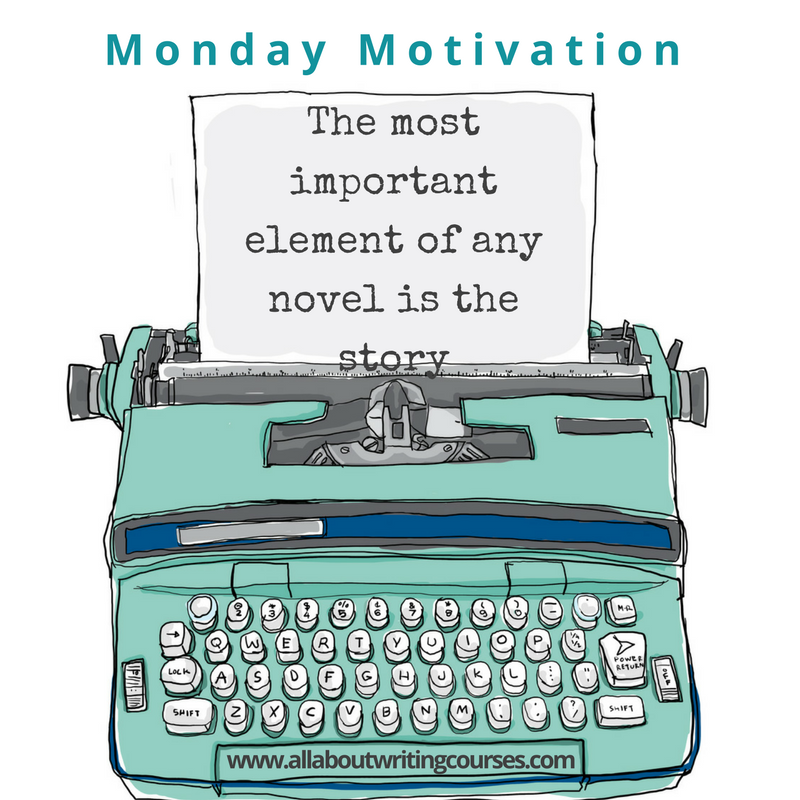 Here’s a thing: I bought a David Baldacci novel this weekend. I’m not sure that I’ve read him before, although it’s hardly possible to avoid Baldaccis in any given airport, in any given bookstore.

I bought it because I heard an interview with him on the radio – BBC Radio 4 at 7:40 every Saturday morning runs an interview with a writer – and was intrigued because he sounded less like a literary lion, and more like a very competent plumber. (I don’t mean to disparage either of these worthies.)

First I subjected him to a quick wikicheck. He’s fifty six. He’s written 33 novels (all of them best sellers). He’s sold somewhere north of 110 million novels. He’s a lawyer by training, but was scribbling stories when he was a kid.

So I bought a novel, the first of three he’s written featuring a former detective called Amos Decker, who suffers from an unusual affliction. Thanks to a vicious tackle on the football field, he sustained a brain injury that resulted in his enjoying perfect recall. (Apparently, it happens.)

Perhaps, I figured, Baldacci could teach me something.

Number one: he shatters all the rules of “good” writing. His dialogue is sometimes wooden. He breaks pov without so much as a by-your-leave. He’s not afraid to dip into backstory whenever it suits him – and quite often when it doesn’t. He’s not afraid to commit that ultimate sin of bad writers and bury us in exposition. His writing is occasionally clunky.  Here’s just one example: “There were a few skyscrapers mixed in with a bunch of other buildings of low and medium height, some in good shape, others not.”

So, not a whole lot here to recommend him.

The thing is, people, I can’t put the bloody book down.

So what is the lesson I take away with me? It is that the most important element of any novel is the story. Get that right, and your reader will forgive you any one of a number of egregious errors. No, it’s not a matter of forgiving you – they won’t even notice that you’ve committed them.  And Baldacci gets the story right, there’s no doubt about that.

Of course, I didn’t need to buy Memory Man to learn this. I’ve read The Da Vinci Code and any number of other badly-written best sellers.

But this time, for whatever reason, it struck me with renewed force. If you want people to read your stories, then you have to give them stories that they want to read.

Writing a book is a little like building a house. Depending on your taste and your budget, you might want to build a modest cottage – or a spectacular mansion. If your taste runs to the quirky, then the house you set out to build might have turrets and battlements. You might be an aesthete, and so your preferred house might have various subtleties built into it that only those of impeccable breeding would notice.

However exquisite it is, a house that doesn’t deliver the basics is very much like a beautifully written novel with a disappointing story.

Which is why the impression David Baldacci made on me as a very competent plumber wasn’t very far off the mark. 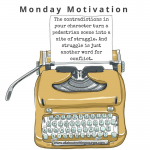 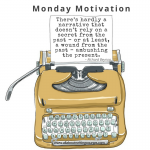