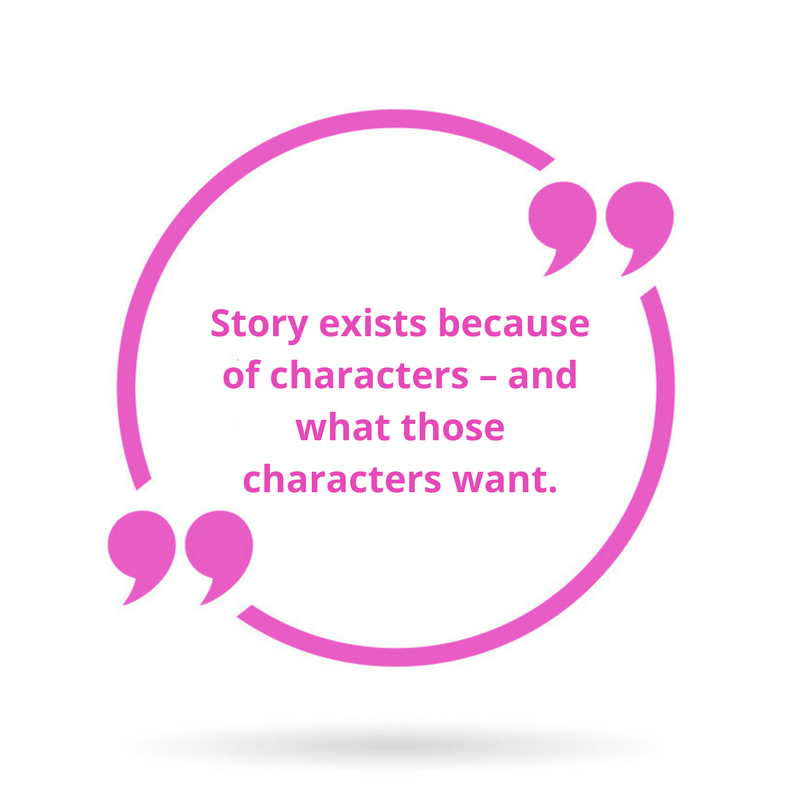 This was brought home to me again recently by an exercise we set in one of our courses. We asked our participants to think of a few scenes which could carry a story forward from the point at which a father has just discovered that his grown daughter has disappeared, without a word.

One participant thought of a few great scenes in which her father, let’s call him John, starts out on a quest to find his daughter. But then he added another: The police come to take fingerprints and talk to the housemates.

Firstly, unless something earth-shattering happens while they’re taking fingerprints, it’s a routine enough activity which perhaps merits a mention, but not necessarily a dramatic scene.

But more importantly, it prompted my question: “Is John present during this? Otherwise, perhaps the next scene should rather show the police inspector reporting back to John on what they discovered while taking fingerprints and talking to her housemates.”

In turn, he asked: “Can the story not continue while the protagonist is absent and, if so, why not?”

It made me think for a while because, of course, stories often “continue” while protagonists are absent. But, in this case, I still felt strongly that John should be present.

I realised that, again, it comes down to the fact that stories don’t exist in isolation from characters. Stories must flow out of who they are.

We care about people and, therefore, what happens to them. We don’t care about events or issues isolated from characters. We were once asked to assess a manuscript in which grand political events occur. We jumped from scenes in which the president of a country was seen in machinations with henchmen, to helicopter pilots packing bombs, to soldiers preparing for war…

Yet nowhere was there a protagonist we could hang on to – someone whose personal story we could care about through these turbulent times. We are not moved by grand political events. We’re moved by the people affected by them.

Similarly, this is John’s story. John is desperate to locate his daughter. We care about his quest, which we undertake with him. Why would we want to know more than he does? Surely it would undercut the suspense. We want to discover clues at the same rate he does and feel his desperation with him.

Certainly, there are books in which you have different perspective characters. In a classic police procedural, for example, where the protagonist is the chief investigator, he might send his sidekick off to interview witnesses and we would happily accompany him (while our protagonist is absent). But we grow to care about the sidekick as well. He has his own concerns and his own part in the story. They are partners in the quest.

In John’s story, the policeman might perhaps become a type of “partner”, or even an adversary. (Perhaps he doesn’t believe John. He might think his daughter ran away, or that John himself is responsible for her disappearance.),

In either case, we would get to know this policeman and be happy to follow him in separate scenes. He could become another perspective character. If someone has kidnapped John’s daughter, we might follow her perspective in different scenes, or even that of her kidnapper. This could add to our suspense, since we might understand, say, that they were preparing to kill her and we would worry that John might not get there in time.

Naturally, there are no hard and fast rules here. Writers do all sorts of things with perspective, some of which work and some don’t.

However, if some random police turn up for one scene only, in which they examine the room and interview the housemates, I don’t think a change of perspective would be justified. I would rather stick with John. And, as I set out above, I don’t think it would serve the story. 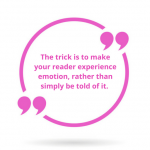 Writing Secrets: Allow us to feel it tooThe secrets behind the practice of good writing, Tips for Writers 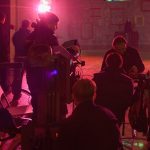 Sign up for your ticket to a scriptwriting adventureScreenwriting courses, Tips for Writers