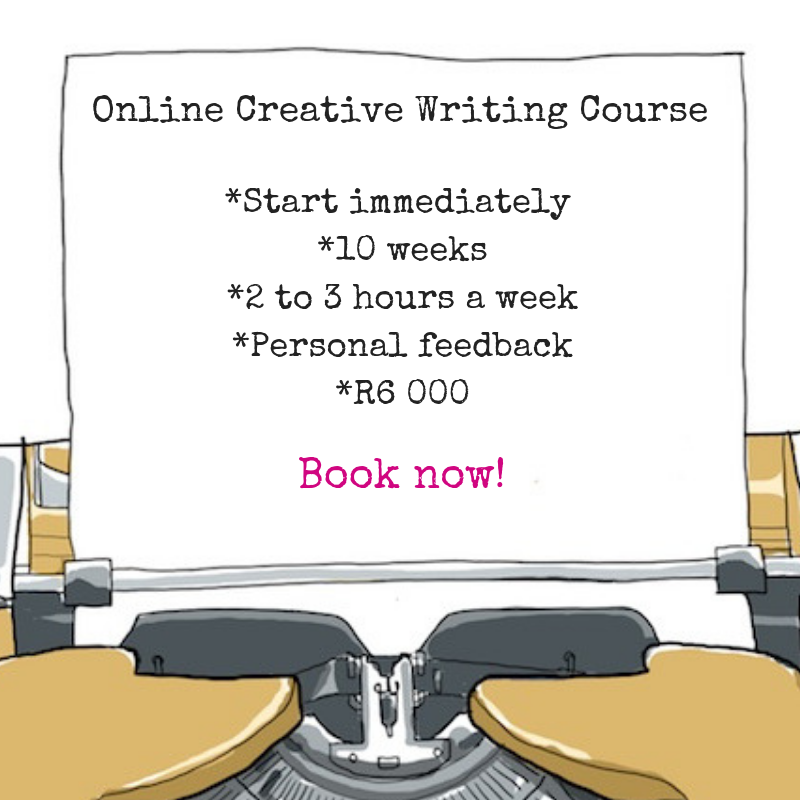 Today I’m going to do a little thieving. The object of my theft is a wonderful blog written twelve years ago by the writer of the screenplay for one of my favourite movies, Little Miss Sunshine.

Michael Arndt reports that on May 23, 2000, “at 4:27 pm, I sat down to write LMS (Little Miss Sunshine). I wrote twelve pages the first day, thirty-seven pages the second, and — pulling an all-nighter — fifty-four pages on the third day. I finished the first draft at 9:56 a.m. on Friday, May 26. Then I spent a year rewriting it.”

Well, there are a number of lessons right there for writers of all kinds. And when you learn that Arndt rewrote the ending of the film some weeks before its premier at the Sundance Festival six years later, you realise just how arduous these “effortless” little screenplays really are.

So it took three days to write, one year to rewrite – although that process continued to the end – and another five years for the movie to be picked up, cast, shot and edited. At every point in that process, potential (and actual) disaster loomed. One producer fired Arndt… then faded away himself. The producer who picked up the process rehired him, after his replacement writer gave up after four I’m sure lucrative weeks of rewriting.

But finally the film was completed and took Sundance by storm.

Here’s Arndt again:  “Little Miss Sunshine opened in theaters on July 26, 2006. As of this writing (November 6, 2006), it has grossed $75 million worldwide. So the film has ‘succeeded,’ and I have (temporarily, at least) escaped from the jaws of failure.’”

Well, his temporary reprieve is over. The extraordinary success of LMS (it eventually went on to earn over $100 million at the box office, and almost as much again in DVD sales and rentals), resulted in Arndt’s snagging a number of high-profile projects, including Toy Story 3,  The Hunger Games: Catching Fire, and Star Wars: The Force Awakens.

Clearly, Michael Arndt is a hugely talented writer with the ability to craft screenplays for movies that people flock to in their millions. He was destined for success, right? Well, actually, he disagrees.

“A number of people who know my story,” he writes, “have been quick to seize upon it as a rewards-of-virtue narrative — all that effort and persistence, they tell me, was bound to pay off. In this view of the world, character is destiny and success is the logical — almost inevitable — consequence of hard work, patience, and a shrewdly applied intelligence.”

But that’s not how he sees things. He believes that the difference between success and failure is “razor-thin” and depends “upon chance, serendipity, and all manner of things beyond my control. A thousand things could have gone wrong in the five years it took to turn Little Miss Sunshine into a movie, any one of which could have destroyed the project.”

He stumbled, he says, upon the right agents, who pointed him at the right producers, who selected the right directors, who cast the perfect actors and appointed the ideal crew. “A single misstep in this concatenation and the film would have been made badly or, more likely, not at all.”

The lesson that Arndt extracts from this experience is that success, the notion of “winners and losers”, is mistaken. These values – to succeed at all costs, to be a winner and not a loser –  have become embedded in our “media-saturated culture… Everything has become a contest.”

He continues: “The problem with this worldview is that it neglects and devalues the realm of the private — family, friendship, romance, childhood, pleasure, imagination, and the concerns of the spirit. Our private lives — invisible to the outside world — tend to be far richer and more gratifying than the rewards of public life. We would do well, as poets and philosophers have long advised, to turn away from the bustle of the world and cultivate the gardens of our souls.”

Little Miss Sunshine demonstrates (it never preaches) that we should always “make an effort to judge our lives and the lives of others according to our own criteria, distinct from the facile and shallow judgments of the marketplace.”

I so concur with this conclusion that I have been driven to steal these thoughts of Arndt’s and retail them to you.

Remember that writers are winners, whether their manuscripts turn into books, their books into best-sellers, or their screenplays into blockbusters. 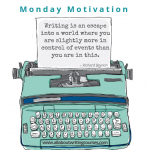 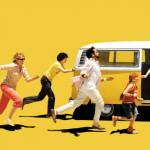