Writing Secrets: Your character needs a signal, even if they interpret it wrongly

By Jo-Anne Richards
Posted October 10, 2018
In Jo-Anne Richard's blog, Tips for Writers
Writing Secrets: Your character needs a signal, even if they interpret it wrongly2018-10-102018-10-10https://allaboutwritingcourses.com/wp-content/uploads/2016/12/final_logo_small.pngAll About Writing Courseshttps://allaboutwritingcourses.com/wp-content/uploads/2018/10/copy-of-copy-of-writing-secrets-2.png200px200px
0 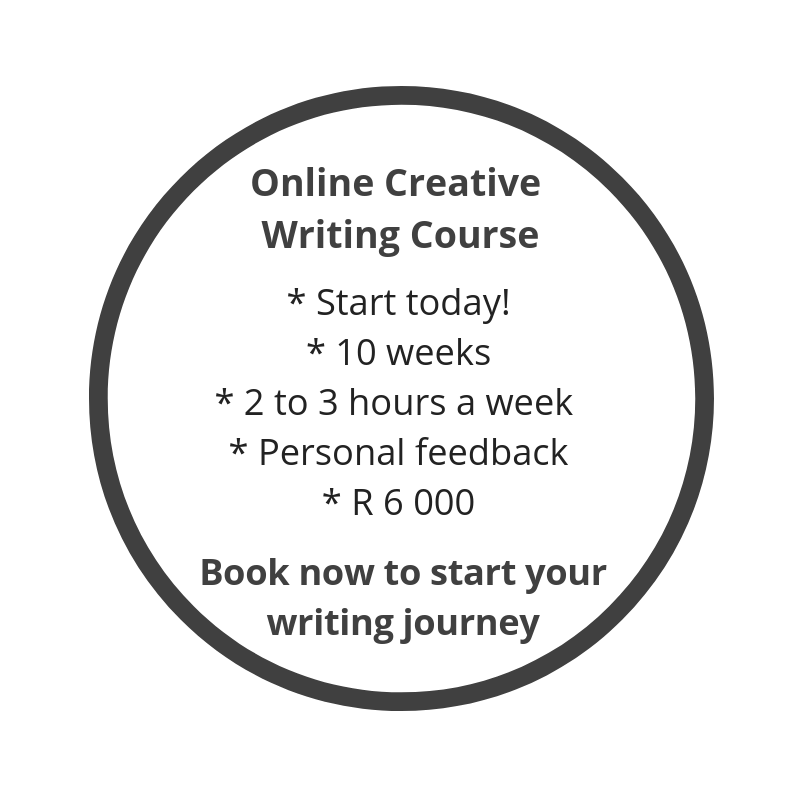 Are you old enough to remember that old Robert Altman move, Nashville?

There’s a poignant scene in which Keith Carradine takes the stage to sing the haunting, I’m Easy, for his married bandmate, whom he figures himself to be in love with. Elsewhere in the audience, an impressionable young music journalist, played by Geraldine Chaplin, drops her head in a coy blush, believing herself to be the object of his attention.

I thought of this while reading a book which was recommended to me recently, and which has won much attention. I did enjoy it enormously and thought it had much to recommend it. But one aspect of it niggled.

The protagonist is deeply lonely and isolated, having been scarred, both physically and, perhaps more importantly, emotionally by an abusive childhood. She believes herself to be worthless and ugly, with scant value in the world. She has little in the way of social awareness and often misunderstands the social cues and signals of her co-workers.

Wanting to please the mother who abused her, she believes she ought to find a suitable partner whom her mother might approve of. She wins a ticket to the gig of a local band, and becomes fixated on the singer.

She believes him to be the kind of worthy partner her mother will accept and approve of. He’s handsome, charming and talented. But… and here’s where it niggled for me. She believes their relationship to be pre-destined, and that, as soon as he meets her, he will feel the same.

He gives her no reason to believe so and, given her feelings about herself, I just didn’t buy it. What made her think this hunk of a singer would look at someone like her?

Now, had she perceived a signal from him, it would have changed everything. The world is full of stalkers who believe the object of their attention sent them signals: by closing their curtains, perhaps, or opening them.

If she’d had a Geraldine Chaplin moment, while he was simply flirting with the audience generally, that would have made psychological sense to me. She doesn’t read social signals very expertly, and she’s naïve through a lack of experience, so she might easily misread his intentions.

The point is that her behaviour struck me as out of character. That’s fine. People often act out of character, but why then? Why at that particular moment? They need a trigger. They need something, even a misread signal, to set them off on a certain path. 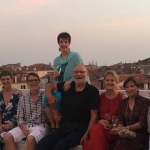