Monday Motivation: Irresponsible and risky – but we do it anyway

By Richard Beynon
Posted February 18, 2019
In Monday Motivation, Richard Beynon's blog
Monday Motivation: Irresponsible and risky – but we do it anyway2019-02-182019-02-15https://allaboutwritingcourses.com/wp-content/uploads/2016/12/final_logo_small.pngAll About Writing Courseshttps://allaboutwritingcourses.com/wp-content/uploads/2019/02/mmm-18-feb.png200px200px
0 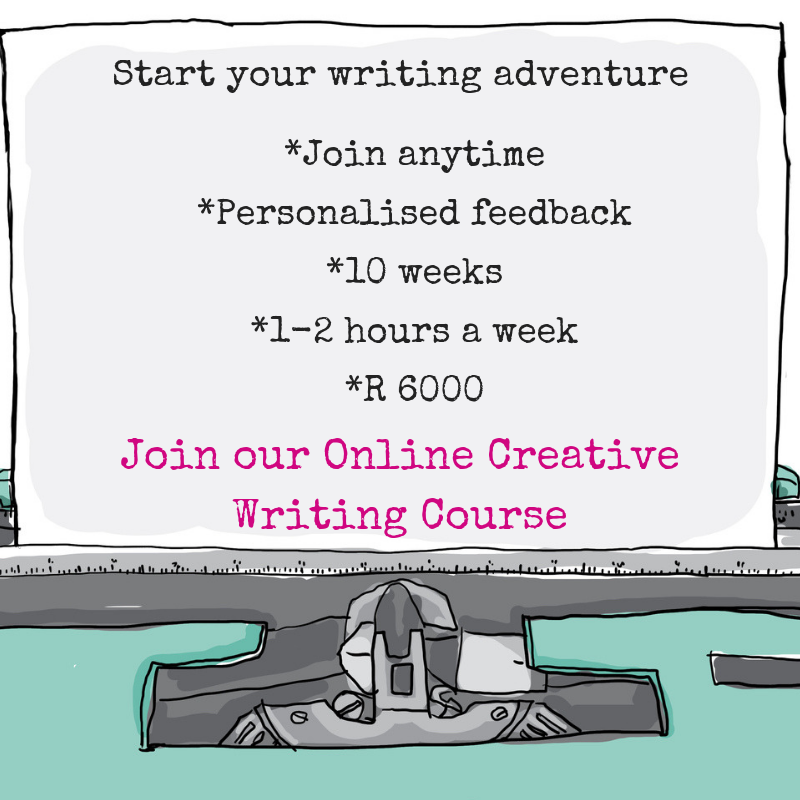 It strikes me that discussions of political correctness are somewhat risky affairs, since it’s so easy in tippy-toeing around the sensitivities of others, to avoid debating a real and substantial threat to creative freedom.

In recent years, an argument has raged that writers should tread very carefully – if they dare tread at all – when creating characters from other cultures, races or religions. “Cultural appropriation” is the crime and it’s one that writers commit at their peril.

So let’s open this Pandora’s box and inquire, very politely, what substance there is to the arguments advanced against this particular instance of political incorrectness.

I’ll enlist a heavyweight writer to help tease out the threads of the argument. She is Zadie Smith, author of White Teeth, On Beauty and, most recently, Swing Time. She is British, and is of mixed race herself.

First and foremost, writing any story involves inventing characters – from the inside. It is, as I’ve said before, very much part of the joy of writing that you infiltrate the imagined consciousness of another person – in fact, of a whole series of other people – in the process of bringing them to “life” on the page.

It is, of course, an impossible mission, since the “life” we’re creating is no more than the semblance of life, depending as much on the reader’s imagination (and his willing suspension of disbelief) as it does on your own.

Be that as it may, that’s what we do – and we call it fiction.

But somehow, if we’re good, we manage to pass off these simulacra as living, breathing human beings.

Next question: what characters are we capable of inventing in this fashion? Well, some of our characters will resemble us. But others will be less like us. If we’re especially daring, we’ll imagine into life a serial killer, or a defrocked priest, or a long-term political prisoner about to be released after decades in detention.

In order to make our readers believe in these characters we might have to do research, talking to defrocked priests we’ve encountered, or political prisoners we’ve met. It’ll be a little more difficult, probably impossible, in fact, to have a conversation with a serial killer. For him, we’ll have to depend on our imaginations. And the especial risk there will be to fall into stereotype, to create versions much like Hannibal Lecter.

But many of our characters, it could even be our protagonists, will not share our gender. Some of them might stem from cultures not our own. All of them might hail from a different historical era from ours.

In each case, we approach the job of creation in the same way: borrow bits of characters we know, research the bits we’ve never encountered directly, and then use our imaginations to make our creations as seamlessly convincing as we possibly can.

Is there a problem here? Well, according to a number of vocal critics, there is. To create a character from another culture, to set them walking and talking and making decisions in our fiction is illegitimate appropriation. We’re quite entitled, they say, to employ characters from our own culture. But to step beyond that boundary is to risk offending that culture and its members. Why? Perhaps because we lack the authentic experience of having grown up in that culture.

But not so fast, says Zadie Smith. There is, she argued at a literary festival in Colombia a few weeks ago, always a risk that in doing this we will make mistakes. But if we as writers are barred from creating characters that we’re not intimately acquainted with, then we’re presented with a problem. “I can either write novels about a middle-aged mixed-race girl from Willesden forever, just her and nobody else, or I can take a chance.”

And taking chances is what writing fiction is all about. So when Flaubert sat down to write Madame Bovary, or Tolstoy Anna Karenina, they were taking enormous risks. And yet, Smith said, “generations of women have felt incredibly close to these two women, these fake, pretend women, invented by men… (But) this is a place of fiction. It’s uncomfortable, it’s strange, it’s perverse, it doesn’t make any sense that a Frenchman writes inside the body of a woman so convincingly that women around the world say ‘Madame Bovary c’est moi.’”

Every time we set out to create a character who is not a simple reflection of ourselves (or what we understand to be ourselves, which is not at all the same thing), we’re appropriating someone else’s life, to one degree or another. We reach across the line that divides the sexes, or the line that divides nationalities, or languages, or races, or religions to do this. It’s entirely possible – perhaps inevitable – that we make mistakes in the process. It’s entirely possible – perhaps inevitable – that we’ll offend one or other of our readers.

Irresponsible perhaps – but if the prize is a piece of work capable of firing the imagination of readers, then surely it’s worth the risk? 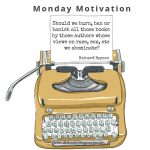 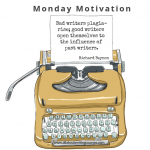