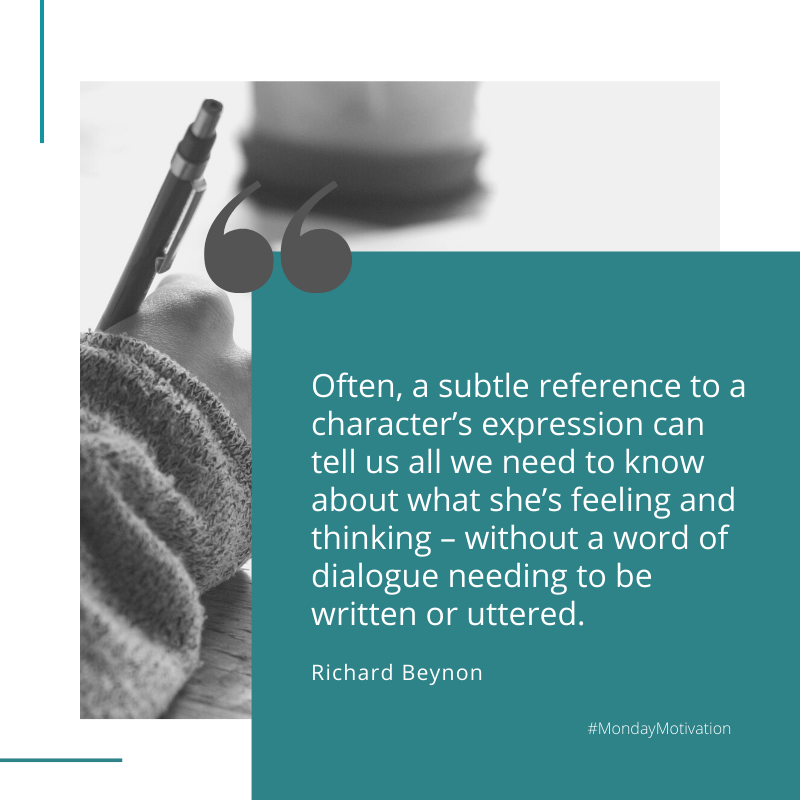 Face acting is a particular skill that some actors possess. This ability to communicate a range of emotions, sometimes in quick and contradictory succession, is a gift to screenwriters who will, if they know who’s been cast in a particular role, exploit it. So instead of having a character protest his confusion, or moral qualms, the writer can rely on the actor to express these – and a hundred other emotional and intellectual states – through their expression.

The skill of face acting was brought home to me with particular force this week when I watched the Oscar-nominated The Two Popes, a bromance featuring Benedict XVI, and the future (now present) Pope Francis. It was adapted for the screen from his own stage play by Anthony McCarten. It’s an exceptionally intelligent study of two contrasting men, played by Anthony Hopkins and Jonathan Pryce.

Pryce was called on frequently to communicate his reactions to the pope’s opinions. Since the pope is infallible, it’s not a simple matter for those who disagree with him to voice that disagreement – and although Francis (then merely Argentina’s Cardinal Bergoglio) probably went further in the film than he went in life in articulating his particular vision of a church fit for the twenty first century, it would have been indiscreet, to say the least, to voice his every dissent.

Which is why his expressions, visible to the camera and thus to us, but not to Hopkins’s Pope Benedict, were so critical to the drama.

Well, of course as writers for the page, we don’t have a Hopkins and Pryce to face-act on command. We have to rely on words.

But it’s worth remembering that often, even on the page, a subtle reference to a character’s expression can tell us all we need to know about what she’s feeling and thinking – without a word of dialogue needing to be written or uttered.

In The Two Popes, Jonathan Pryce didn’t once roll his eyes. (I don’t think that’s permitted in the presence of the prelate.) That’s a useful reminder that, although we might be tempted to use one of the stock expressions available on our emoji menu, (cross, delighted, confused, in love) it’s worth thinking beyond the obvious.

“She has a focused expression, like she’s looking through his eyes into the back of his head.” 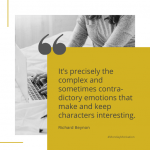