Monday Motivation: The portals of the imagination 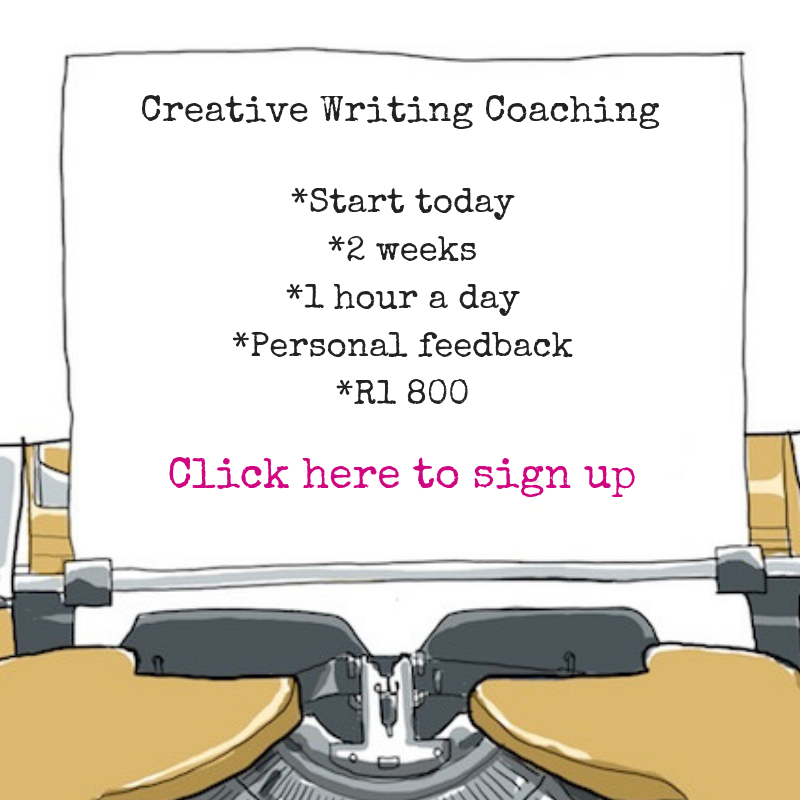 Salley Vickers is a one-time lecturer in Shakespeare and the nineteenth century novel, among other things, a remedial teacher and a psycho-analyst specializing in helping people who are creatively blocked. And then, eighteen years ago, she threw away these promising careers and took up writing.

We attended a talk she gave about her new best-selling novel, The Librarian, at the lovely literary festival (Ways with Words) we’ve just attended in Southwold, on the Suffolk coast.

I didn’t think to ask her whether, in or about the turn of the century, she’d trained her big guns on a creative block of her own – or whether writing naturally evolved out of all her previous (pre)occupations. Whatever the reason, though, that first book – Miss Garnet’s Angel – came out to great acclaim and continues to sell well.

Taking up writing as a vocation was not an excellent decision from the point of view of creatively blocked writers – but it was one that readers have welcomed. She has subsequently written eight more novels – the latest of which is, of course, The Librarian, which was launched to April to a rapturous reception.

But accolades rapidly pall, and I’m in danger of stretching your own interest in a writer you might never have heard of before.

Here’s the thing, though: at her talk she focused on the books that had captured her attention and her imagination in the years between her ninth and her twelfth years.

Her thesis was that it’s in this formative period that your literary tastes are acquired and your literary values established. “Books,” she says – and especially books read when you’re young – “provoke dissent and rebellion.”

She named some of the seminal books that she remembers from these years: the Moomin stories by Tove Jansson, originally published in Swedish; the Narnia sequence by C.S. Lewis; George Macdonald’s novels, including the immortal At the Back of the North Wind; Rosemary Sutcliff’s historical novels, many of them set in Roman Britain; and Philippa Pearce’s Tom’s Midnight Garden.

I think that Vickers is absolutely right about the importance that books read at this stage in your life have. And she’s also right about the reasons children read books like these: to escape the more mundane reality (read boredom) of their everyday lives; to experience a sense of power that they don’t enjoy as children;  to explore the sometimes astonishing, sometimes frightening but always thrilling realization that there are alternatives…

Vickers believes that the books she read back then inspired the books she writes today – each of which possesses a wisp or more of the magical.

I’ve never lost my taste for books written for children. You can call it YA fiction if you like, but to me it’s books like the Swallows and Amazons series; E. Nesbit’s books including The Phoenix and the Carpet; yes, the Narnia books, but especially the first of them; and a whole army of science fiction by everyone from Heinlein to Azimov, Blish to Pohl, Van Vogt to Wyndham (who to my secret delight also wrote under the pseudonym, John Beynon).

And so I was delighted when Vickers rounded off her talk by saying, “We keep a child inside us – and it’s important never to lose touch with it”.

P.S. Salley spells her first name with an “e”, because her father was a great admirer of W.B. Yeats, who wrote a poem that, years ago, I committed to memory. Here’s a fragment:

Down by the salley gardens my love and I did meet;

She passed the salley gardens with little snow-white feet.

She bid me take love easy, as the leaves grow on the tree;

But I, being young and foolish, with her would not agree. 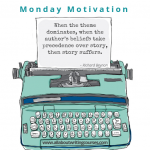 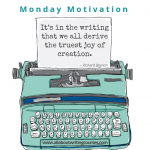