Writing Secrets: What is your writing addiction?

By Jo-Anne Richards
Posted August 22, 2018
In Jo-Anne Richard's blog, Tips for Writers
Writing Secrets: What is your writing addiction?2018-08-222018-08-20https://allaboutwritingcourses.com/wp-content/uploads/2016/12/final_logo_small.pngAll About Writing Courseshttps://allaboutwritingcourses.com/wp-content/uploads/2018/08/writing-secrets.png200px200px
2 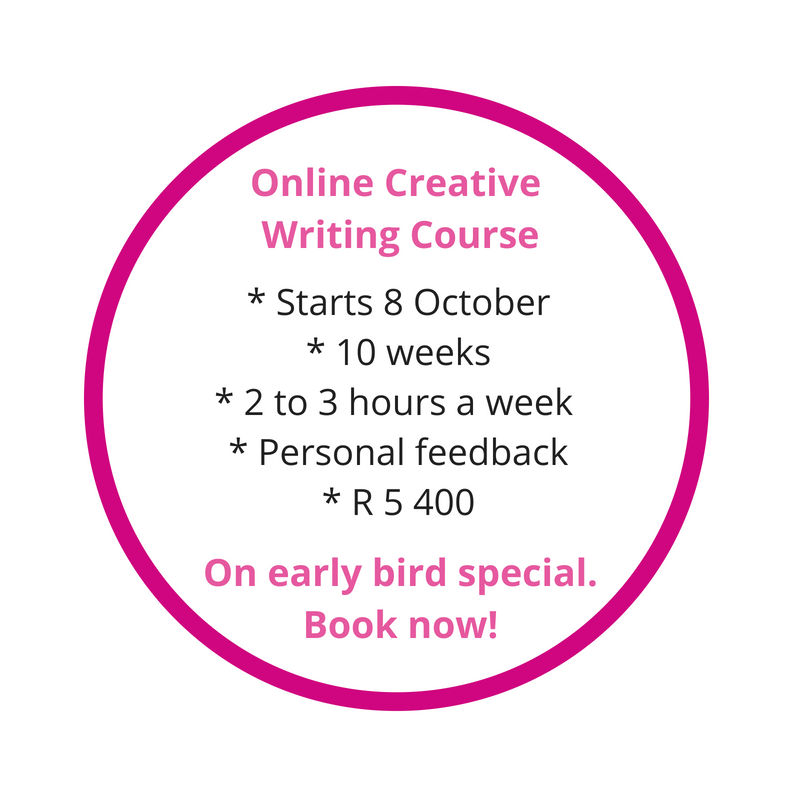 My name is Jo-Anne and I’m a dash-aholic.

When you mentor a number of manuscripts each month, you begin to notice that every writer has certain habits – little tics which begin to irritate the reader once they’ve been used more than twice or three times.

This is mine. There, now, I allowed that dash to burst forth in the second paragraph, and I’ve made you aware of it, so that’s my absolute limit.

I’m not the only one who relies too much on dashes. I’ve pointed it out in a number of manuscripts. (It takes one to know one.) But there are plenty of other idiosyncrasies which mark and, in excess, mar people’s writing.

Another habit we come across regularly is the use of incomplete sentences. She walked through the paddock. Leading her horse. Moving through the grass. Tossing her hair as she went.

In isolation, there’s nothing wrong with the odd sentence fragment. An incomplete sentence brings us up short. Adds emphasis. In other words, it has an effect. Use it all the time, though, and it loses that effect. It’s like a cry. It gets your attention the first time, but the fifth, we probably won’t even look up. We’ll just be irritated.

Look through your first drafts and identify your particular tics – and next time you write, try to avoid them. (I couldn’t resist just one more.) 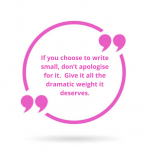 Writing Secrets: It’s not boring to write “small”Jo-Anne Richard's blog, The secrets behind the practice of good writing, Tips for Writers 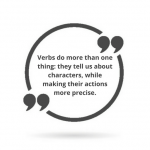