Writing Secrets: We don’t always need the “where and when”

By Jo-Anne Richards
Posted September 12, 2018
In Jo-Anne Richard's blog, Tips for Writers
Writing Secrets: We don’t always need the “where and when”2018-09-122018-09-01https://allaboutwritingcourses.com/wp-content/uploads/2016/12/final_logo_small.pngAll About Writing Courseshttps://allaboutwritingcourses.com/wp-content/uploads/2018/08/copy-of-writing-secrets.png200px200px
2 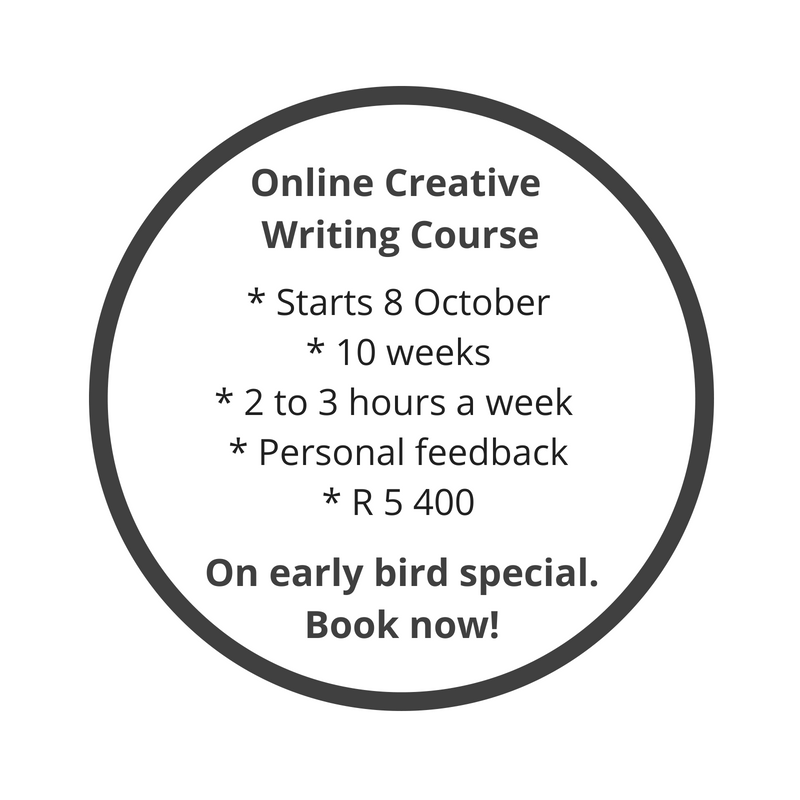 It’s Tuesday afternoon. Jo-Anne is in her study, working on her blogs.

Imagine that as the start of a scene. Okay, it tells you what I’m doing, and when. It’s clear enough, isn’t it? But does it immediately immerse you in a way that will allow you to climb inside this moment with me and feel what it’s like to be me?

This is something we see a great deal in the manuscripts we mentor. Only once your attention is drawn to it, will you notice how often we tend to do this. And it’s just not the most effective way to start a scene: by telling us where and when it’s taking place.

Jo-Anne hit the delete key, then prodded it again and again with a stiff forefinger. That was rubbish. What the hell did it even mean? She glanced at the clock and felt a flutter of panic. Four o’bloody clock. If this blog wasn’t in within the hour, it sure as hell wasn’t coming out tomorrow. She reached over and snapped her desk lamp on.

If you need to know I’m in my study, you’ll pick up the clues, like my desk lamp and others which I might drop in along the way.

It was Friday evening and Fred was in the pub waiting for his mate.

You really don’t need to tell us. As the scene progresses, you’ll give us a detail or two of the environment: the smell of stale beer, the peanuts in the bowl, the man with his top button undone and tie tucked into his top pocket, who reaches over to drum his coin on the counter for attention. “Two draughts please, Nige … and one for yourself.”

Where else could he possibly be? For the reader, it’s a far more immersive experience if you throw us straight into your character – and the scene in which he finds himself: make us privy to what he says, does, thinks, sees, hears, smells, feels or tastes.

We’ll catch up, I promise.

Read Richard’s latest blog: ‘Monday Motivation: On the margins of the river, a lesson for all us writers‘ 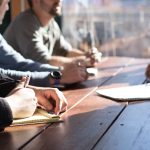 Writing need not be lonely – how we can helpJo-Anne Richard's blog, Mentoring, News 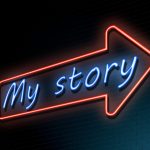